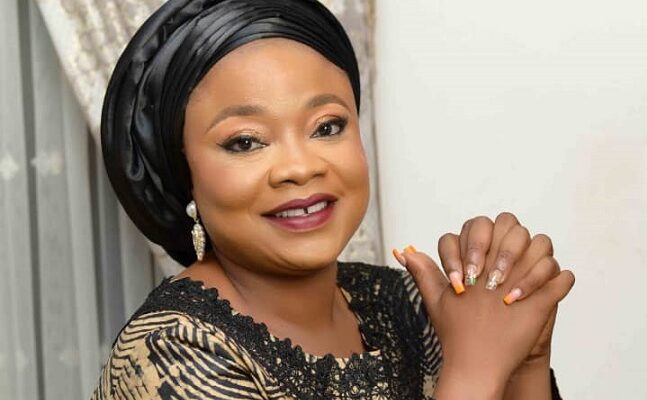 Kabba-born philanthropist, Mrs Folashade Olobatoke, is set to empower more than one thousand youths and women in Kogi West senatorial district as part of her independent campaign group’s support for the candidature of All Progressives Congress (APC) presidential standard bearer, Asiwaju Bola Tinubu and his running mate, Senator Kashim Shettima.

In a statement issued in Lokoja on Monday, Mrs. Olobatoke said the empowerment initiative is part of Shade Da Viva Independent Presidential Campaign Council’s way of supporting the APC leader in the state, Governor Yahaya Bello and the Director General of the party’s campaign council in Kogi West, Barr. Shola Aiyedogbon.

Mrs Olobatoke, popularly known as Shade Da Viva, described empowerment as the interpersonal process of providing the proper tools, resources and environment to build, develop and increase the ability and effectiveness of others to set and reach individual goals.

“Tinubu/Shettima candidacy is our focus. We can beat our chest that the APC presidential candidates are God-fearing and determined to guarantee security and a stabilized economy when elected come February 25, 2023,” she said.

She urged sons and daughters of Kogi West senatorial district to remain calm and law abiding as she promised to continually put smiles on the faces of youth and women.