Home News The ‘Un-Asiwaju’ of Tinubu 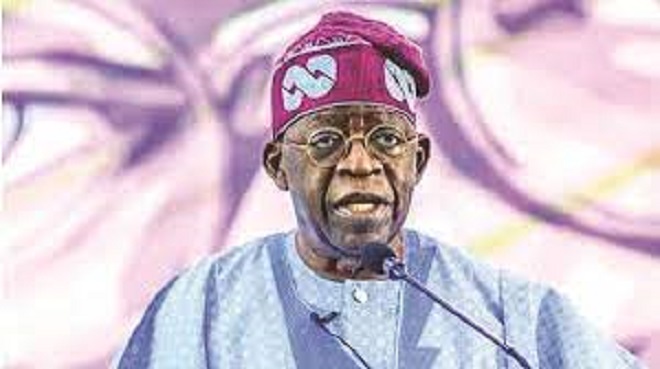 In 2015, APC leaders promised to fight insurgency and all other criminality, seven and half years down the line under a Retired General, insecurity festers dangerously and held the entire country by throat. APC government successfully nationalized insecurity and banditry from core North East and part of North West to other region of the country. As at today, every geo-political zone is experiencing banditry due to misgovernance.

Yesterday, APC Presidential candidate, Ahmed Tinubu, at the Kaduna rally, again, repeated that he will fight boko haram and other insurgency in the north, thinking that Nigerians are fools to subscribe to another episode of scam, deceit and lies in 2023. If Tinubu and his running mate are so sure that they have the template to wipe out terrorism in the north and other part of Nigeria, they ought to have offered same template and strategies to their party leader and the outgoing President of Nigeria, Muhammadu Buhari. If they insist they have solution and yet refuses to offer same to Buhari led APC government which they belong to, then they are wicked and unpatriotic.

(Wickedness) in the sense that, Nigerians are dying on daily basis under Tinubu’s party and governance watch, and as a national leader of the same party, APC, that has been in government for over seven years, he openly claimed that he has solutions to the barbaric action of the Bokoharamist, killing and maiming Nigerians and abducting school children and students on daily basis, yet, he did not deem it feat to offer same solution on behalf of Nigerians to his party and friend, who is the President and commander in chief, to show his level of commitment, love and patriotism to the Federal Republic of Nigeria, then such unproductive position taken can simply be described as being deceptive, wicked, callous, unpresidential and highly unpatriotic. This is clearly Un-Asiwaju!

Nigerians can no longer trust APC, going by the huge baggage of failed promises arising from 2015 election from Power, Economy, Corruption, Poverty, Education, Health, Employment, Welfare and Wellbeing of Nigerians to Insecurity, of which Tinubu is part of. How on earth can any right thinking Nigerian promote another term of APC is governance? Going by the ceaseless glitches and demonstration of incompetence by its candidate, assuring Nigerians of continuity of failure of APC, it is clear that such Presidential candidate has no business in the national governance of this country.