The school, located in Aghara in the outskirts of Iluke, is said to share borders with a Fulani settlement.

It was reliably gathered that the school was invaded around 3pm, after closing hour.

A source in the community told our reporter that a little fire was first noticed and put off in a section of the school in the morning.

He added that they were shocked when around 3 pm, a bigger fire was seen consuming a major block in the school.

The flame of the burning school was said to have attracted the attention of the youths who mobilized to the scene.

All efforts to put out the flame was not successful as many of the classrooms were already razed down.

The youths were however able to apprehend a Fulani herdsman in the school. The suspect was handed to the vigilante in the community for onward transfer to the police.

However, the Kogi State Commissioner of Police, CP Ekpeji Ayuba Ede when contacted said no suspect has been handed over to the State Headquarters of the command yet. 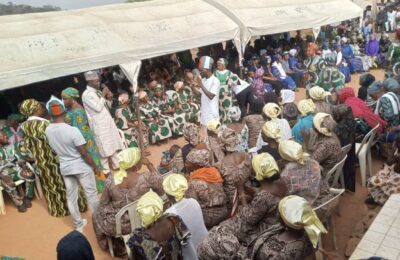 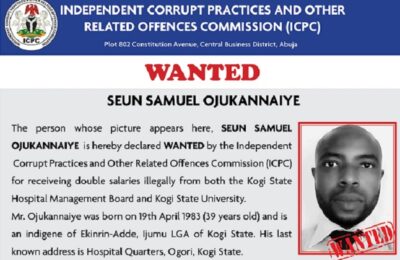 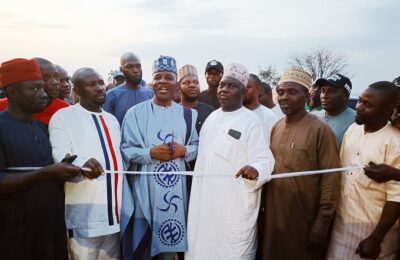