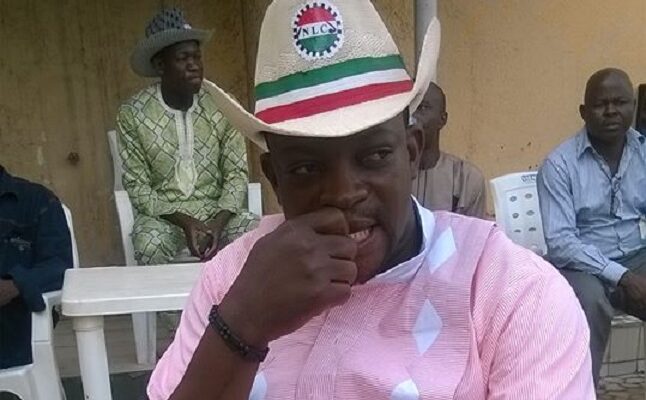 What is the meaning of a second ballot?

A second ballot is an electoral system in which the voters choose between the two candidates with the greatest number of votes in an earlier election that fails to produce a majority for any one candidate.
This can also be seen as the two-round system (TRS), also known as runoff voting, second ballot, or ballotage, is a voting method used to elect a single candidate, where voters cast a single vote for their preferred candidate. It generally ensures a majoritarian result, not a simple plurality result as under first.

During the first Republic and the parliamentary election of 1959, the parties couldn’t make the required number of seats to form a government.

From the account of Cornelius C. Ozeh, as quoted below, is a practical example of a second ballot election.

“Absolute majority entails winning more than half of the seats in the House. The final result showed that the NPC won 134 seats, the NCNC 89, and the AG 73 with independent candidates winning the remaining 16 seats (Dudley 1982). It should be noted that the legislature had 312 seats, out of the one representative to 100, 000 people representational ratio. It means that a party could have won an absolute majority by winning 156 seats, but that did not happen. Hence, there arose the need for a political marriage between either of the three parties since the sum of the number of seats won by any two of the three parties could have amounted to 156 seats or more. NPC/NCNC later entered into coalition and formed government for the independent Nigeria. Dr. Nnamdi Azikiwe was the Governor General while Alhaji Sir Abubakar Tafawa Balewa became the Prime Minister.”

Going by the popularity of the PDP and APC presidential candidates, and following from the rising wave of the candidate of Labour Party, I don’t see a clear winner emerging from the first ballot in the forth coming general election.

The youth, according to INEC, accounts for over 66% of the total number of registered voters in the country, and this constituency is critical to the 2023 general election.

As nation match through to another general election the battle ahead is basically between three (3) political parties; PDP, APC and LP, with their strengths and weaknesses in each geopolitical zones and constituencies.

I foresee a political tsunami across the land, like the North East trade wind and spreading fast like the wild fire, this particular political party has built for itself a magnetic field within just a few months.

There shall be a total elimination of “voter aparty” leading to the restoration of a new Order.

There’s a every strong indication that any of the dominant political parties will go into a coalition with LP at the second ballot.

The Labour party is indeed a National Movement.