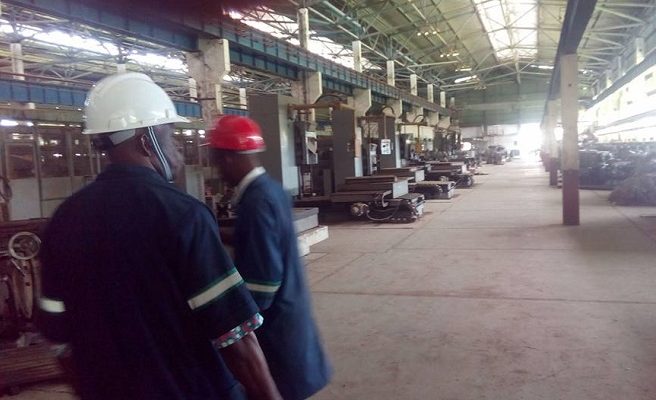 Prof made this disclosure in an interactive section with journalists in Abuja, yesterday.

He lamented that the billions of naira spent on the importation of metal to build and update the railways would have been reduced if the Ajaokuta Steel company was functioning.

The DG also revealed that Nigeria has large quantities of iron ore which would make it possible for the steel complex to function.

Prof. Asuquo also said that reviving the steel company would be the best option for the country rather than neglecting the project to waste year on year, citing that so much had already been invested into building the complex.

He said: “We should not play with Ajaokuta Steel Company; I think a lot of politics has been played on it over the years, the amount spent on importation of metals on yearly basis by Nigeria is huge.

“We are spending billions of naira to import metals being used for our railway construction, if we have Ajaokuta steel company working, there will be no need to import steel and the company could create massive jobs for the youths, generate power for the country, among others if revived.”