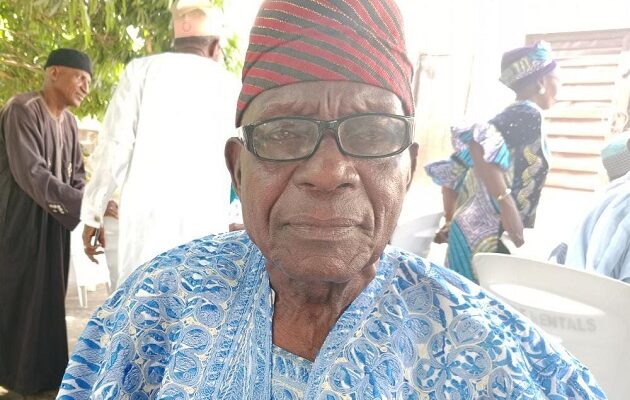 Chairman of the Forum of Retired Heads of Service and Permanent Secretaries in Kogi State, Mr. Mesole James Otitoju has announced decision of members to pull out of Nigeria Union of Pensioners (NUP).

Mesole said it is an aberration for the high cadre of retired civil servants to be included as members of NUP.

Speaking during the annual end of year get-together of the Forum in Lokoja on Tuesday, Mesole explained that former Heads of Service and Permanent Secretaries are retired senior civil workers who ordinarily should not be members of Pensioners Union.

He noted that the Forum was silent on the matter due to the friendly nature of the immediate past chairman of NUP.

“It is not done anywhere in the world for retired Heads of Service and Permanent Secretaries to be members of NUP,” he insisted.

According to him, the Association has written to NUP on the plan to withdraw from the 31st of December 2022, noting that the Director General of Kogi State Pension Commission has been notified on the plan.

“And we were there just because of the past Chairman who has been very good to us. Now we want to pull out, it it an aberration. The State Government through Office of the Kogi State Pension Commission and office of the Head of Service have gotten our letters.

“All we want is that the deduction that is going to NUP should stop and we will channel it to better things,” he added

He stated that a committee has been put in place to interface with the state government on the to clear all outstanding gratuities of members of the Forum.

Mr. Mesole, however, advised members to warn their wards against involving in violence in the forthcoming general elections.