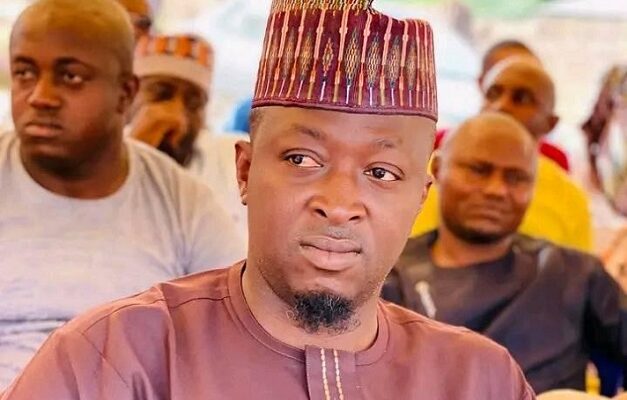 A socio-cultural group, Igala Vanguard, has accused the Chairman of Dekina local government council, Prince Ishaq Okolo of working against the interest of his people for pecuniary gains.

In a statement signed by Engr Lawrence Akpa, Igala Vanguard said despite warnings, the LG Chairman is at the forefront in selective distribution of permanent voters card (PVCs) with the aide of his Councillors and compromised staff of Independent National Electoral Commission (INEC).

Akpa stated that the council chairman’s actions is undermining Igala voting strength and population as the differences in the number of PVCs collected must reflect on the population when the National Population Census (NPC) begins headcount.

“This is why igala politicians must learn from the past mistakes – why we are unable to divide Dekina into more local governments is because of the way we play our local politics, without understanding future implications.

“If the trend is not checked, the people of Kogi East and particularly in Dekina local government would have succeeded not only in frustrating the use of BVAS introduced by INEC, but disenfranchised a large chunk of electorate scattered across the area and Igala land.

“It is only in Dekina that shady and dirty deals was going on. We readily recall an incident in Iyale ward were an indigene, Mathias Owete, was stabbed on the head by agents of Dekina Local Government led by the councillor representing the area in the local government.

“Several incidences occurred across the 14 wards in Dekina Local Government, were people are either chased away from the collection centres or beaten up with INEC staff’s connivance,” he said.

He called on Ogohi Anyigba, Abu Shaibu Okolo to call his brother to order, saying that it is a shame that people of royal family are engaged in this bad attitude.

The Igala Vanguard said they will submit their formal petition against the Councillors and the local government authorities any moment from now.

The group also appealed to stakeholders, community leaders, opinion leaders and youths to protest against the attempt to disenfranchise and depopulate the people of Dekina in the forthcoming elections and population census.