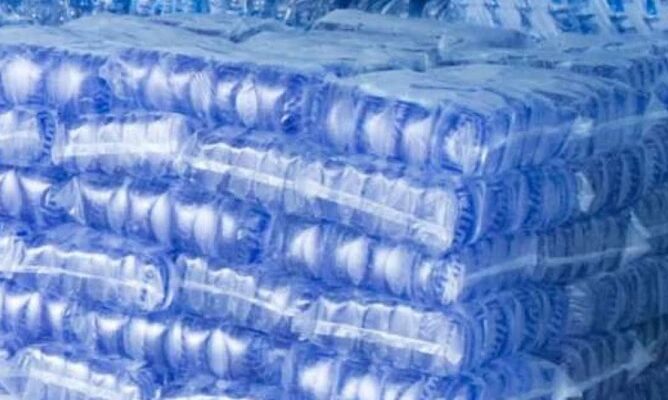 The Kogi State Chapter of Association of Table Water Producers of Nigeria (ATWAP) says there is no going back on the increment of sachet water, popularly known as pure water, from N130 to N200 per bag.

Rising from a meeting from the Commissioner for Water Resources, Abdulmumuni Danga, the Association said the body has agreed to reduce the price by 50% on the part of the retailers.

Chairman of Kogi ATWAP, Mr. Joseph Eseyin told Newsmen in Lokoja that the agreement reached with Government representative led by the Water Resources Commissioner was that the price remains #200 per bag and each sachet of water be sold at #15 as against the earlier #20 that was announced last week.

Selling water at #15 will still enable the retailers to make a profit margin of#100 per bag which is 50%. So we are appealing and requesting for the understanding of our retailers

The Chairman appealed to the people to understand with the Association as the move was not deliberately to make life difficult but to ensure standard production.

Mr. Eseyin noted that the increment became imperative following the hike in the cost of production material due to the harsh economy in the country.

He challenged consumers to make enquiry about sachet water production facility which he noted have risen above 400% and still rising due to dollar increment.

The Chairman while thanking retailers and consumers for their cooperation, appealed to them to bear with the association as the increment was aimed at serving the people better.

“We don’t want to manage production to the detriment of the health of our consumers. We’re working with NAFDAC which is our regulatory body to ensure that we produce potable water,” Mr. Eseyin added. 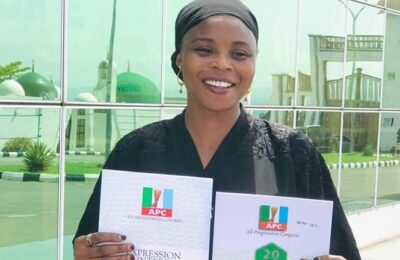