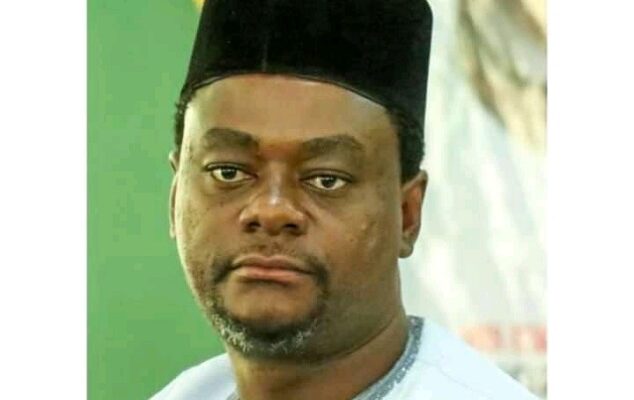 The suit filed by the Provost, Kogi State College of Education, Ankpa, Dr. Mohammed Kebir Ibrahim and three others against the National President Kogi State University (KSU) Alumni Association, Mall. Ibraheems Yahaya and three others over an alleged unlawful election of new executives of the alumni association has been adjourned to Thursday 20th January 2022 for hearing.

Hon. Justice Fola Ajayi of the Kogi State High Court sitting in Anyigba adjourned the case after listening to submissions of counsels, except for the counsel to the plaintiff who was not in court.

In the suit number AYHC/11/2021 filed at Kogi State High Court sitting at Anyigba, Dr. Mohammed Kebir Ibrahim is challenging the validity of the election of Mall. Ibraheems Yahaya and others and also praying the court to stop Kogi University from recognising the outcome of the election.

Meanwhile the new National President had earlier claimed that the election was conducted inline with the provisions of the association’s constitution.