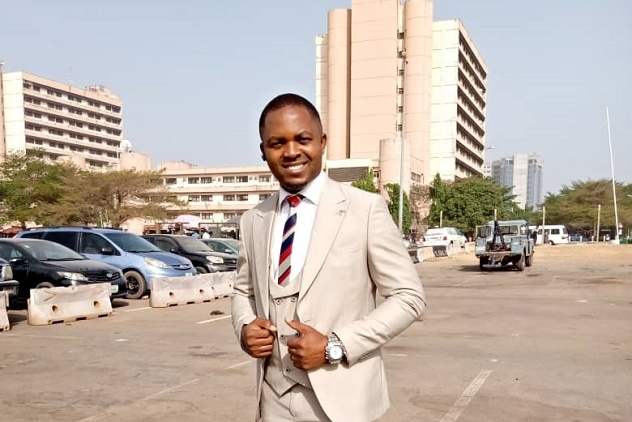 The real time to face reality and die with the  truth here. No other time is relevant for the current physical reality than now.

For those religious and political bigots, this article is essentially different from neither political nor religion. This is the truth we have to collectively fight and proffer reality solutions before it consume everyone in totally.

In the last decade, terrorist attacks and other crimes were viewed as regional and political. The ugly trend gradually graduated from the region to states and now national. It has weakened the social, economic, political, educational and religious pillars of our society.

The dimensions of insecurity in the contemporary Nigeria is no longer threatening lives and property alone but virtually threatening the existence of both the people and the country. Political system is finding it even extremely difficult to operates because politicians are no longer having safety environment to extend the coast of their political advantages.

The food insecurity is the worst form of security threat in the whole wide world. The cost of essential commodities like food items especially, becomes the major concern of every single individual in Nigeria recently.

We don’t have to invite or engage the service of social scientists and contemporary researchers to identify the causes of inflation rocking the country. It is a painful reality and a serious calamitous implications culminating in physical violence and financial strength.

The activities of terrorism and other crimes going on  across every segment of the country are  causing serious security problems that now surfaces with real threats to human lives at both rural and urban areas. People are not safe to farm or transport farm products from place to places. In some instances, even though farmers managed to farm under serious risk, the process of moving those foods from production points to consumers faces whole lot of challenges in the hands of security personnel deployed to protect and provide security cover for these same people.

In fact, the cost of foods stuffs has multiple causes. The cost of delivering foods from farms to urban cities encountered many challenges. Security operatives are the major issues. Various political thugs who are compensated by their State governors to form TASK FORCE to collect revenue from the transport operators are now the worst in the history. The total expenses incurred by market women and men are eventually divided into the cost of each item.

It will get worse if we shy away from the physical reality and the truthful implications. We have to accept the truth and leave the blame game on the government. We ordinary Nigerians are worse than those devils in the government positions. Until we accept it, we would be consumed by our own inabilities to deal with realities.