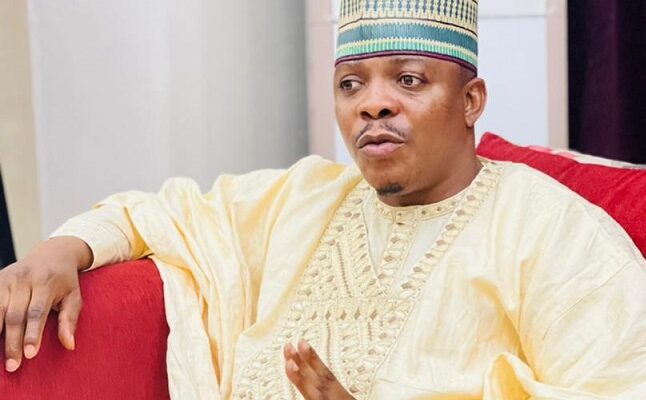 A pressure group within the Peoples Democratic Party, the PDP Youths Frontier, has called on the Board of Trustees, Governors Forum and National Executive Committee of the party to avoid past mistakes of non-inclusion of the youths who they argued are the cornerstone of the party.

Comrade Austin Okai, the national coordinator and leader of the group, made this known through a statement that was released to the media on Wednesday.

The statement read in part; “for so long, the voice and role of youths in the affairs of the party has been minimal compared to the ruling APC which have made the youths of their party an intrinsic part of the party.

“As the party prepares for the fourth convention, deliberate effort must be made to include the youths in the planning and organising committees that will be saddled with the responsibility of ensuring a free, fair and transparent convention. The youths of PDP have laboured so much for the party and their contribution to the growth and progress of the party can no longer be ignored.

“Gone are the days when the youths are pushed aside in the critical process of decision making in the party.

“As we prepare for the 2023 general election, the BOT of the party should give greater roles to the youths to play in deciding the fortunes of the party. Greater involvement of the youths in party affairs will strengthen the belief that PDP is still a youth party and not just in words but action.”