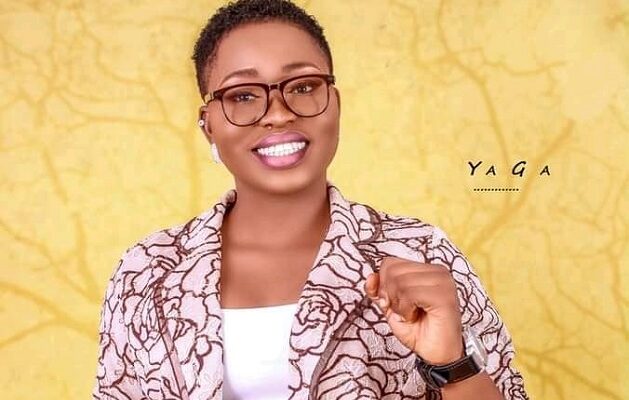 The fact that more women are willing to run for office is a positive step.

From suffragettes to modern day feminists, women and men have fought long and hard for women’s right to vote and hold office.

Progress is clear. As of 2015, women in every country in the world have the right to vote; the first nation to grant female suffrage was New Zealand in 1893, and the last country was Saudi Arabia in 2015.
Today, several countries are led by females and some countries, such as Finland, also have a cabinet dominated by women. These achievements have been possible in large part thanks to gender equality measures.

The full and equitable participation of women in public life is essential to building and sustaining strong, vibrant democracies. When women are not participating in politics, it’s less likely that policies will benefit them. Women need to participate to bring attention to issues that uniquely affect them, and to change attitudes towards gender.
When we talk about women’s political participation, it is easy for us to imagine the empty seats around the decision-making table, and a little more difficult to picture the many obstacles and challenges women face to get into those seats.
There is a growing recognition that women in 2020 are marginalized from political and public life.
Something emerging world leaders like Governor Yahaya Bello is correcting, consciously and actively.

Having gone the whole mile ensuring that women are also at the decision making table, Gov. Bello of Kogi state is today a reference point with high profile appointments like the Secretary to the State Government, Dr. (Mrs) Folashade Ayoade Arike whose impact has been widely appreciated everywhere in Nigeria. This has given hope to many young women around the country to see opportunities no matter how restricted or limited.

The Balance in Political appointments and opportunities that brought the likes of Hajiya Ramatu Tijjani (FCT Minister), 21 Local government Vice Chairmen, 21 Council Leaders and over 21 Councilors has today also motivated women to come all out and partake in the process.

As a practical believer of the Affirmative action, the foresight of Gov. Bello to bring more women to table is gaining acceptance and trickling down, recently the SUG of the Prince Abubakar Audu University (PAAU) in Kogi State elected the first female President.
In the same vein, a female is aspiring for the position of the National President of the National Association of Kogi State Student (NAKOSS).

With a rich profile at a very young age, Comrade Rachael Mojirola Balogun is poised to be the First Female National President of NAKOSS going by her track records, extensive consultations and outreaches to several institutions.
At a quick glance, Comrade Mojirola has served as;

√ State Secretary, Kogi Women and Ladies for One Voice (KWLV), 2021

The Administration of Gov. Bello has been synonymous with the first of many things for the female gender. From SSG to the Local Government Councils to Head of Government Agencies and MDAs to Student Representatives etc NAKOSS will be the icing of the cake.

In conclusion, in the words of Wafa Bani Mustafa, (Chairperson of the Coalition of Women Members of Parliaments from Arab Countries.)

“Empowering women and girls to be influential powerful leaders should remain a passion, as I believe that it is not an option and a choice for women to take part in political life. It is a necessity and a duty to achieve sustainable development and democracy.”