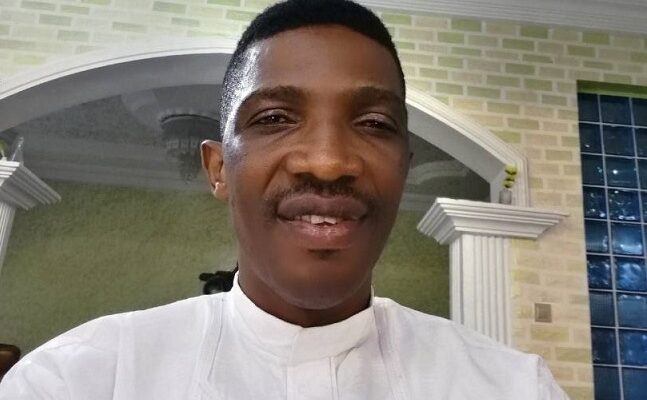 A chieftain of the Peoples Democratic Party (PDP) in Kogi State, Chief Zacchaeus Ayobami has warned the party to be wary moles who might be working for the ruling APC.

Speaking with newsmen in Lokoja on Thursday, Ayobami called on PDP not to toy with the idea of handing the 2023 governorship ticket of the party to business mogul, Mr. Rotimi Bolufemi, who he claimed is a new entrant to the party.

He said until last year, Bolufemi was a staunch APC chieftain and has hastily declared for governorship ticket of PDP, a party he recently joined.

Abayomi asserted that the move was suspicious, adding that there are “concrete evidences that Bolufemi is an APC mole in the party”.

“It will be unfortunate for the PDP to allow the business mogul contest for the governorship seat; but the greatest irony will be for him to be handed the ticket after he publicly worked against the party.

“Bolufemi is a mole in PDP. He is one of those who get information and in the night, go to the ruling party (APC) and give them the information.

“The same Bolufemi in 2019 championed the course of APC in the state. He sponsored candidates of APC. Even at the last year chairmanship election, he worked openly as an APC member,” he said.

Chief Ayobami who said Bolufemi was a strong ally of the sitting Deputy Governor, Chief Edward Onoja who is rumoured to be interested in the governorship race, said the position of Bolufemi in the PDP may be to scuttle the aspiration of the Westerners for the Lugard seat.

He said staunch members of the party who had laboured over the past seven years to hold the party are wary of his ambition.

Bolufemi had since the beginning of the year kick-started his campaign for his governorship ambition which will be held shortly after the 2023 general elections.

Spread the love
Tweet
Previous Post'Count Me Out of Your Lies', Zakari Fires Back at Ikani Okolo Over Alleged Zoning Agreement on 2023 Kogi Gov'ship Next PostInsecurity in Okunland: BIKY Club Donates 6 Motorcycles to ODA