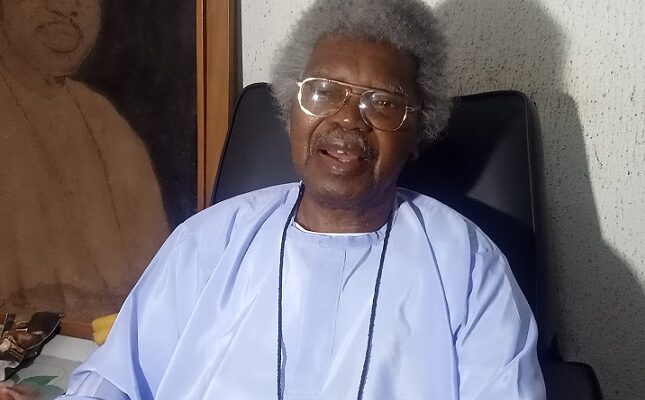 A chieftain of the All Progressive Congress (APC) and the Deputy National Publicity Secretary of the party, Hon Yakubu Murtala Ajaka has expressed his sympathy to the entire Unongo Kwanghise/Ugbah families and the People of Benue State over the death of former minister of Mines and Steel Development, Wantaregh Paul Unongo whose sad event occurred on Tuesday at the age of 87.

Yakubu described the late Unongo as a refined gentleman, patriot and great politician who had remained committed to his ideals, guided by a sense of patriotism and passion to selfless serve.

He said Paul Unongo’s wealth of experience would be greatly missed by Nigerians especially the younger generation across the length and breadth of Nigeria.

Yakubu stated that the late elder statesman was a source of inspiration, a compassionate nationalist who would be missed by the political class and other Nigerians whom he had consistently defended their interests.

He sympathised with the family and relations of the late political icon and the Government and People of Benue State over the passage and prayed for God to grant his soul eternal rest.

Spread the love
Tweet
Previous Post2023: Tinubu a Hero of Our Democracy, Ready for the Job - Ronke Bello Next PostOpinion: Rep. Halims and The Ranking Advantage