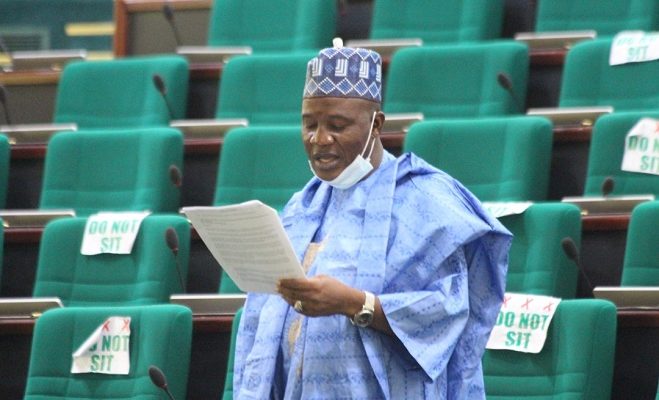 The National Assembly is world over, a place where laws are made and its composition has a representation from every part of the country. Alas, and all over the world too; there are people who hold grip of it. They decide when, where and how things are run. They coordinate who, which and what should be or be not.

Awkward as the above may seem, it is what it is — the ranking advantage.

Like it is with age, except in slimly very rare cases, the number of tenure a Lawmaker has spent in the national assembly plays a great role in what he can get for him/herself, talk more of the people he or she represents and this has always been the tide.

History they say is a recollection of the past. Anyone who has actively followed the leadership composition of the National Assembly from 2007 to date will admit to the fact that it takes recurrent terms to emerge any principal office. At best, you will be considered for a committee Chairmanship which on its own is also a chess play to get.

Lest I digress, it is worthy of note that the member representing Ankpa Federal Constituency, Hon. Abdullahi Ibrahim Halims is the only first term member to be named a House Committee chairman in the 9th National Assembly.

Whereas His emergence didn’t come to many who have over time built confidence in his capacity and abilities to lobby as a surprise, the feet in a near comparison can only be likened to accomplishing a Hercules hill like task. It didn’t come easy and doesn’t deserve to be taken for granted.

Ordinarily, when the principal offices become difficult to get, Hon Halims like any right thinking member will wish to have been the Chairman of the House Committee on Local Contents, Capital Market, Appropriation, Petroleum Resources, Public Accounts, Finance, etc but none of these comes without experience.

Now that He has got the experience, a continuity will ease the accomplishment.

Like it is said that Rome was not built in a day, Ankpa/Omala/Olamaboro Federal Constituency couldn’t have got it all in four years but without mincing words, Rep. Halims has greatly brought the Constituency to national recognition through his activeness in the National Assembly and God willing, His continuity will be to the greater good of all.

Together, Let’s make this happen for it is said that one good turn deserves another. Rep. Halims’ ranking advantage is tested and trusted and should be re-elected again and again.

– Muhammed Nasiru writes from Abuja and can be reached on naadejohs@gmail.com or his Twitter handle: @amansiru 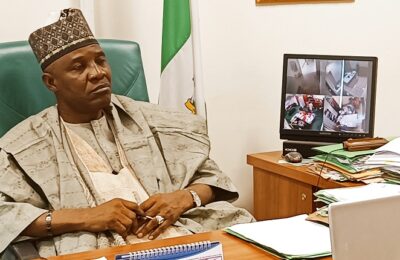 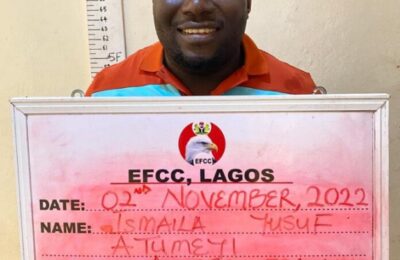 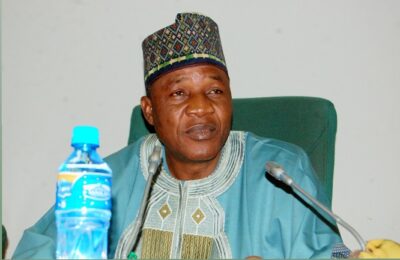