Home News Opinion: Why Usman Austin Okai Must be Ready for National Assignment 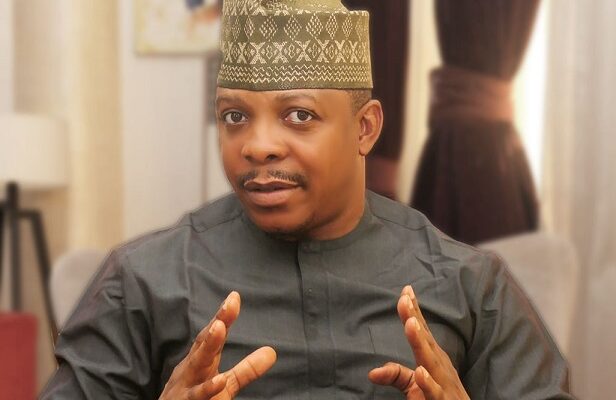 Opinion: Why Usman Austin Okai Must be Ready for National Assignment

Our contemporary society is characterized with fragment at all levels, this is because of ideological differences, hence the need for a competent personality with versatility and technical know-how to spur the teaming population to a historic outing. A personality who is daring and truthful should be the most sought for in this regard.

To get this right, a conscious, yet vigorous search must be launched towards ascertaining candidates jostling to lead an elective position, this must be considered prerequisite as we’re not ready to compromise or trade our collective consciences for a “quid pro quo”

A Panoramic view of Usman Austin Okai’s track records has placed him in a pole position to steal the show. His derive and activism for a system devoid of tyranny, nepotism and warped representation is second to none.

On this belief, a rallying call for his national assignment, is timely, daring and commendable considering how unlucky we’ve been as it relates to representation.

As a contemporary writer who deals with issues of national interest, I have taken my time to ponder over the current issues ravaging the country, Nigeria is a blessed nation but suffering from the clutches of mismanagement, lack of managerial skills, corruption, nepotism, favouritism, debasement of culture, clash of culture, external influence, assassination and religious bigotry.

It’s explicit to underscore the philosophy of a person when he or she speaks, Austin Okai has shown to rationalists that he is competent to carryout national assignments by his disposition when bestowed with the mantle of leadership.

Furthermore, it’s important to note that, this call is beyond political party affiliation.

The call for Usman Austin Okai’s involvement is a generational call we must all answer in unionism and with outmost sincerity.