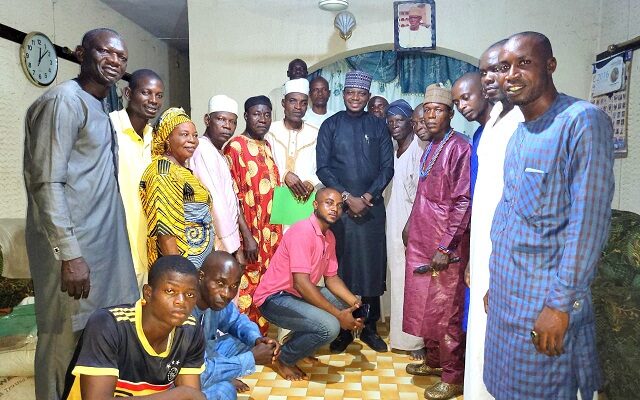 The group made the commendation at the joint meeting of ”Onoko Rebirth Forum and Onoko Clan Association at Eganyi, Ajaokuta LGA, on Monday.

The entire clan members expressed their unalloyed appreciation to Governor Yahaya Bello on the upgrading and appointment of Mall. Idris Isiaka Aboju as the Ovanebira of Eganyi.

In a statement jointly signed and issued after the meeting by the two Chairmen of the Forums, Alh. Osheiza Lasisi and Alh. Nasiru Orobo, described the appointment and upgrading of the stool of Ovanebira of Eganyi as one great and unforgettable gift and achievement from His Excellency, Governor Yahaya Bello, that they would never forget or cease to appreciate.

The people also thanked the Governor for the special love and support given to one of their most admirable and adorable sons, Prince Abdulkareem Onyiekehi Suleiman.

According to the group, the Governor has adopted Prince Onyekehi as a political son and a trusted political ally considering his appointments in the first and second tenures of New Direction Administration into various sensitive positions as two term Special Adviser, the State Focal Person of NSIP and a Board of Member Kogi State Investment Promotions Agency among other state responsibilities.

The Clan extolled the exemplary leadership qualities of the Honourable Commissioner for Local Government and Chieftaincy Affairs, Barr. Deedat Ozigi Salami for being a loyal and highly dedicated commissioner that stand by the truth and always showing absolute loyalty to the political cause of Governor Yahaya Bello.

”The entire Onoko nation sincerely appreciate the Hon. Commissioner towards ensuring justice and equity as the watchword of the Governor’s Administration.

The forums also commended Hon. Abdulkareem Onyiekehi for being steadfast, dedicated and absolutely loyal to the administration of Governor Yahaya Bello and his political direction.

They described Onyekehi as a worthy son of Ajaokuta LGA and Onoko Clan in particular, stressing that they were very proud of him and his antecedents in this administration as always. 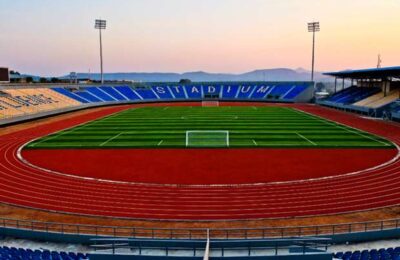 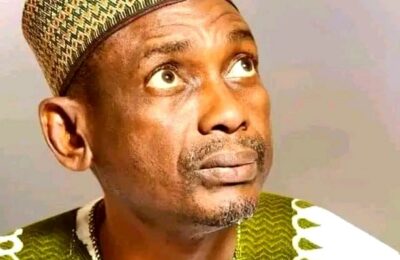