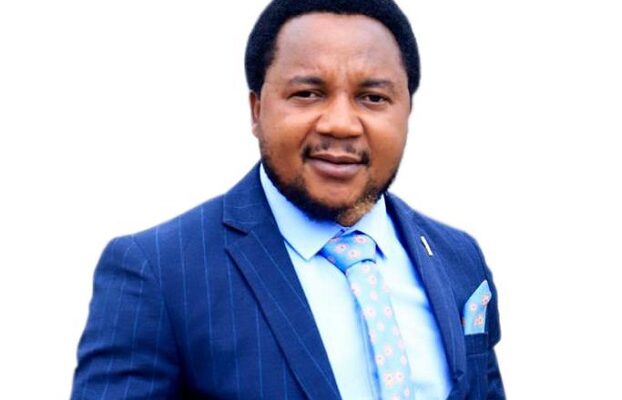 A former Commissioner for Culture and Tourism in Kogi state, Dr. Paul Ugbede Ebije has congratulated His Royal Majesty, the Attah of Igala, Alaji Mathew Opaluwa on the first anniversary of his royal sojourn.

In his goodwill message, Hon. Ebije said the one year journey of the revered Igala royal father has brought sanity and huge respect to the Igala kingdom due to what he described as the Attah’s penchant for good leadership and royal services.

“As one who rose through rank to be a director at INEC, you can be sure that Attah Igala has a good leadership background. Being that he was a staff of the nation’s electoral umpire, he has good arbitrating experience. You would agree with me that even His Excellency, the governor of Kogi state once appreciated him just a few weeks into office for peacefully settling a leadership crisis rocking a Mosque at Idah even when he is not a Muslim. That is one amongst other royal interventions to his credit,” Hon Ebije said.

While praying to God to grant the Attah Igala good health and more wisdom, Ebije maintained that with the “resilience of the Igala most cherished royal father, the glory of the Igala kingdom and the prosperous endowments in the land would be activated for the good of the people.”