Home News On the Wike/PDP Shakara 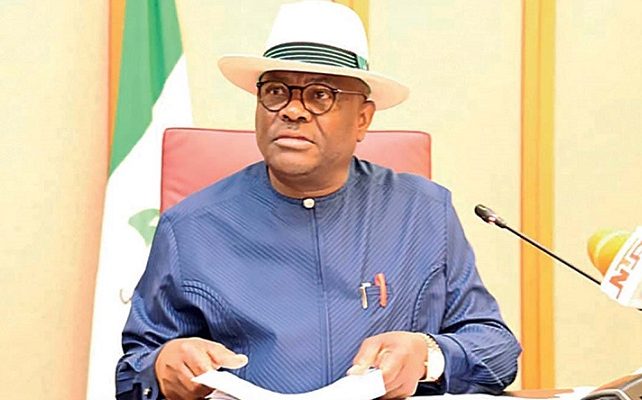 For once, I decided to watch as time passes and events unfold and the ‘Wike/PDP Shakara’ continued to gather momentum within and outside the media spectrum. But it is apparent truth must be allowed to prevail, hence the need to speak up.

Weeks after the presidential primaries, Rivers State Governor, Mr Nyesome Wike is contemptuous. He holds aloof making outrageous, you heard me right, outrageous demand that onlookers regarded as the “right thing in the interest of the party.”

For the record, I hold nothing against Wike. In short, he is partly my spec having laid to rest speculations that leaders in opposition usually don’t perform well

But then, is Wike’s demand truly the right thing in the interest of the party? Is Ayu’s resignation  necessary at this period?

Prior to the primaries, it was rumoured that Ayu vowed to resign should Wike emerge PDP presidential candidate. Moments after the primary, Wike lamented betrayal from his counterpart in Sokoto, Dr Aminu Tambuwal, search for the video. Wike bluntly said the governors betrayed their own.

Now, since Wike is also a PDP governor, an active party member per se. The question everyone should ask is who were those behind  such betrayals?

Vanguard Newspaper publications, 25th & 27th of May 2022 detailed insights on how PDP governors frustrated Peter Obi out the party. It reported a high-wire games and political intrigues against him by the governors whom it said already pledged allegiance to Atiku Abubakar if he would make one of their own his deputy— an intrigue which the Delta state Governor, Mr Ifeanyi Okowa cashed out big.

The print media also reported that Peter Obi having discerned that his party was not ready to cede presidency to South East initially settled for the vice presidential slot as usual.

But this is what happened. With the pact between Atiku and those PDP governors, the vice presidential slot became a distance illusion for Peter Obi, hence, his advent in the presidential race. However, the high wired conspirators did not stop there. The news medium also reported that the governors tightened the nut thereby making delegates inaccessible to Peter Obi, thus, his farewell biddings to PDP.

If Vanguard News report is anything to go by, the powers that frustrated Obi out of PDP was instrumental to Wike’s betrayal. Then, one is tempted to ask further; why did Atiku went into such unwholesome pact with PDP governors without a man like Wike? Secondly, why did the PDP governors segregated during decision making considering how instrumental Wike is to the party and River state in general?

Whether or not you like this, the state’s PDP stalwarts whom Wike currently bankroll would be so deaf to Atiku’s plea even if it turns out a bargain. I will try as much as possible to sheathe words on the danger or the benefits of the high power conspiracies on the forthcoming election, if not, the handwriting is bold!

Bye and Large, I do not see Wike’s demand in consonance with the party’s interest. Rather, it is a pay-back time and I see a man so dare to his interest above the party’s. Ayu and Wike frakas is age long, not now. Moreover, if Wike is protecting the interest of the party, the PDP BoT has passed a vote of confidence on Ayu, so what more, if the majority had taken the vote? His (Wike) N1 billion Lagos bribe allegations against Dr Ayu is baseless. He is culpable of the same offence. It is just a matter of time. Wike is fighting back and he is indirectly fighting the governors, Ayu’s uncouth utterances simply victimized him.

I do not see Wike realigning even if Ayu resigns. I also do not see Ayu bowing to pressure soon. Alas! How politicking may throw us back to Egypt. PDP statesmen must therefore converge urgently to carve out ways to end this crisis. He who comes to equity they say must come with clean hands. On merit, Wike stands a better chance of becoming the party’s presidential candidate than Atiku, take it or leave it. Atiku may be among the founding fathers, his loyalty to the party had been breached at a time. Wike on the other hand may be an ordinary member of the party, jis loyalty has not been questioned before this time. 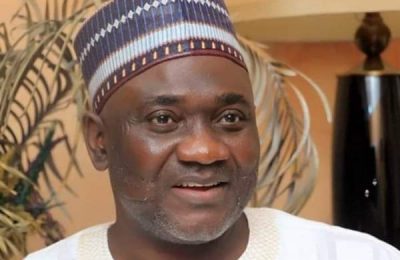