Home News Okene/Ogori-Magongo: My Journey Into Politics for Development of Our People, Communities – Tijani Ozigis 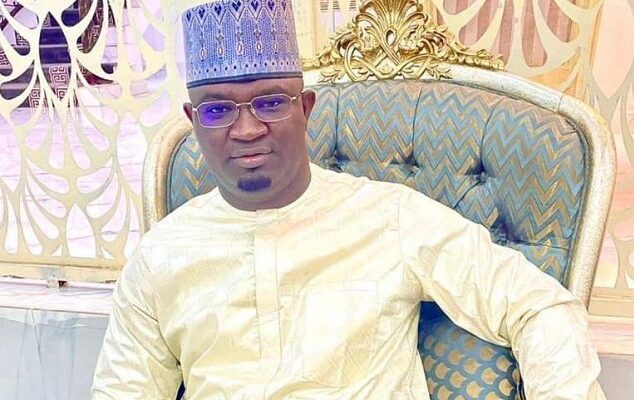 Okene/Ogori-Magongo: My Journey Into Politics for Development of Our People, Communities – Tijani Ozigis

The All Progressives Congress (APC) House of Representatives candidate for Okene/ Ogori-Magongo federal constituency, Hon. Tijani Muhammed Ozigis (TAO) has described his journey into politics and aspiration as a means to serve humanity, especially the people of the constituency.

Ozigis, in a recent chat with newsmen, also admitted that though he is not an angel or a messiah but he believes in the service to humanity in terms of community development, representing the common people properly, and being the voice and servant leader to youth and women.

The Reps hopeful described Gov. Yahaya Bello-led the administration as a government of continuity laying the foundation for all his true followers who emerged as APC candidates at levels, especially in the areas of human capital development and providing the basic needs for the people.

He said based on his experience as a grassroot politician who was born and raised in the trenches, no doubt, he is very much aware of the needs of his people.

“The unveiling of my manifesto tagged ‘Voice of the Masses’ is coming up soon. Your contributions, opinions, suggestions, and collective ideas that can make us achieve our common goals shall be highly regarded, and welcomed.

“We will run the legislative functions in the interest of oneness, if eventually you elect me to represent my constituency at the lower chamber of the National Assembly.

“We are going to do everything possible to bring development, and facilitate jobs to Okene/Ogori-Magongo through effective legislation.

“I am counting on Your support in the forthcoming general election,” he said.