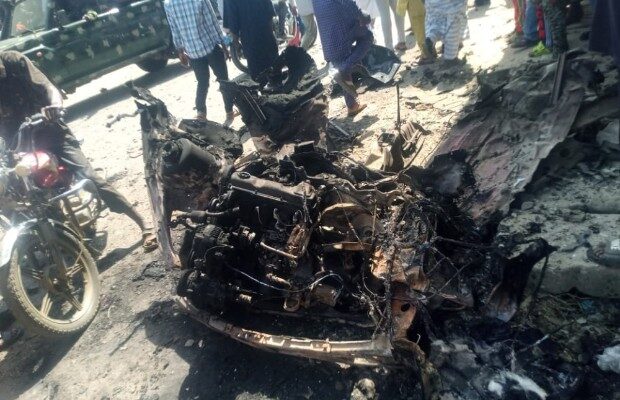 The PDP senatorial candidate described the attack which happened close to the palace of the paramount traditional ruler and Ohinoyi of Ebiraland, as an attack on the entire Ebira people and the height of inhumanity by the perpetrators.

She noted that Ebira people are not known for such evil and called on well meaning
Ebira people to remain resolute in ridden ebira land of criminals.

Akpoti called on the relevant security agencies to bring the perpetrators and their collaborators to book and pay for the consequences of their actions.

While praying for the souls of the victims of the explosion to find repose in God, the PDP senatorial candidate prayed to God to grant their families the fortitude to bear the irreplaceable loss.