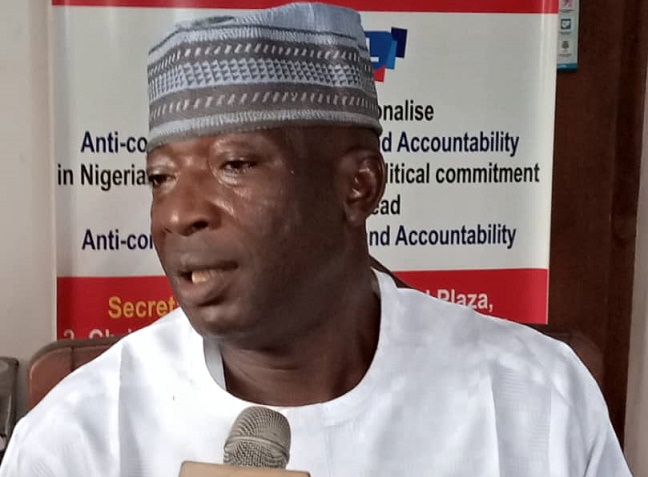 The Executive Director, Conscience for Human Rights and Conflict Resolution (CHRCR), Comrade Abdul Idris Miliki has called on the Kogi state government to constitute an independent investigation panel to unravel those behind the explosion that rocked parts of Okene on Thursday.

In a statement issued in Lokoja on Friday, CHRCR described the explosion as worrisome, unfortunate and condemnable.

”While we await the the reports of various security agencies on the avoidable incident, we also sympathised with the families of the affected persons.

”It is regrettable that such an act could take place at the time President Muhammadu Buhari was officially visiting the state. This makes it more worrisome.

“Again, this development is frightening as we have less than 60 days to the 2023 general elections in Nigeria. We call on security agencies to put all measures in place to avoid such unfortunate and embarrassing circumstances that we found ourselves in the state,” he said.

The explosion reportedly occurred before the arrival of President Buhari who was in the state to commission some projects.