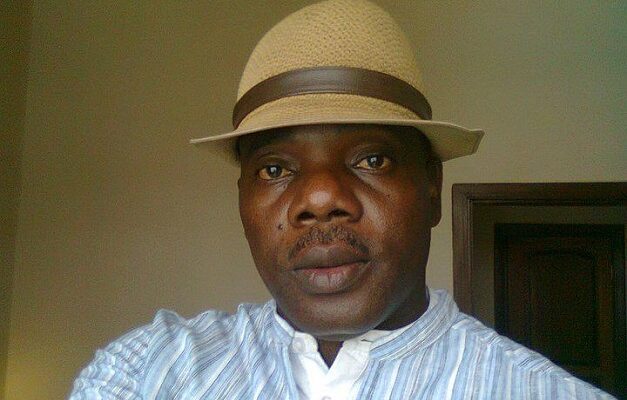 The critical stakeholder of the All Progressive Congress (APC) in Ogori-Magongo have expressed satisfaction for the result of the APC primary election where Major Olafimihan Akerejola emerged winner to fly the party’s ticket for the Ogori-Magongo state constituency.

In a landslide victory, Major Olafimihan Akerejola polled 47 to defeat his close rival who also got 1 vote.

Stakeholders of the APC, the party executive, office holders and leaders were full of appreciation to Governor Yahaya Bello for his support without which the victory would have been impossible.

The party in Ogori-Magongo unanimously prayed for the victory of Governor Yahaya Bello at the Presidential primaries coming up next week.

Major Olafimihan Akerejola, in his acceptance speech, was quoted as saying “I am seeking to represent the people of Ogori-Magongo State Constituency in the State House of Assembly so as to positively impact on the wellbeing of the people, if elected, I will surpass the records of legislative representation the area has ever witnessed.”

The former Council Chairman also promised to use his influence of belonging to the APC to influence and lobby government at all levels for democracy dividends.

He also said he is very much qualified in terms of capacity and experience to represent the people having served as a council Chairman and also made a remarkable impact.

He promised, if elected, to take issues that has to do with the health of the people a priority, says for the love of his people, he will facilitate the health care delivery needs of his through quality representation.

Major Akerejola who is popularly called “No Shaking” in the area assured the people of APC’s victory in all the 2023 elections in the area.

A group of politicians from the area has congratulated Major Olafimihan Akerejola, the group is made of former and aspiring political office holders, they named Major Akerejola as the ‘political field marshal’ of the area.

The spokesperson of the group, Hon. Dapo Aiyedun described Major Akerejola as one of the few politicians from the area with consistent support base capable of winning elections any day and any time.