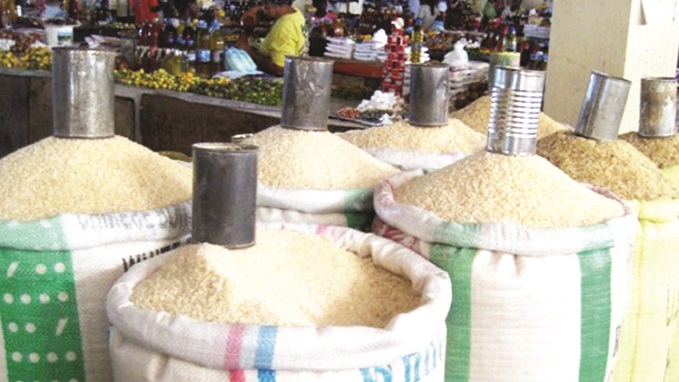 Nigeria Faces Rice Scarcity in 2023, But…

Mr. Yakubu Mutah is a Chibok based farmer with more than five hectares of rice farm in Borno State. He has been farming for over three decades now and specializes in rice and maize production.

Yakubu lamented his losses due to the flood that ravaged several states in Nigeria last year. He told The Insight that “I earn about N3 million annually from farming before the flood. However, since the flood started, I lost about 60% of my farm worth about N2 million to flood.” In spite of his predicaments, Yakubu has not received any assistance from government to enable him recover and return to his farm.

I lost about 60% of my farm worth about N2 million to flood.

“I want the government to support me and other farmers here with agrochemicals, loans and fertilizer in order to increase production of rice and other staples. The flood has also increased the cost of living here,” he said.

Another farmer, Mr. Linus Egwu from Ibaji Local Government of Kogi State shared his experience with The Insight: “I have been farming for over two decades now and specialize in rice production with a farm size of about 10 hectares and an annual income of N4 million. When the flood started in September, we were optimistic that it won’t be for long, talk less of taking over the entire community. This is not the first we are experiencing flood in Ibaji but the one of 2022 devasted all of us. I lost my entire farm land to the flood and I am yet to recover from the losses.” He lamented.

Asked if he had benefited from any government intervention during or after the flood, Linus said “The government is yet to come up with any form of intervention to farmers here in Ibaji and that is why I am soliciting for government across all levels and well-meaning Nigerians to come to over aid so that we can in turn return to farm and contribute our quota to rice production in the country.”

Mr. Linus fears that he might not be able to contribute his quota to the nation’s food supply in this coming year, if no support came his way.

Since the flood started in Nigeria in the September 2022, many farmers have lost their investment, as rice production in the country has witnessed serious setback. Most rice farms were submerged in the flood. This has threatened the availability of rice in Nigeria in the year 2023.

Although rice yield peaked in 2015, it has been on a steady decline over the years. Since the year 2020, Nigeria’s domestic rice production has been on the decline. It can, therefore, be inferred that the country would suffer rice scarcity in the coming year. As a major staple, rice is in high demand in the country and consumers of this produce might either pay a premium or seek alternatives.

Although this is not the first time the country is witnessing flooding, this year’s flood attack was significant because came at a time when the country was battling high food inflation and poverty.

The 2020 flood cost Kebbi State an estimated N5 billion loss, according to Kebbi State Emergency Management Agency (SEMA), as reported by Premium Times.
Although the price of rice has increased since the flood, there is fear that the product may not be available for consumption in the desired quantity come year 2023.

According to an expert with Solidaridad, Chris Onuche, “rice production in Nigeria got a boost (value and output) especially since the borders were closed to importation of foreign rice. So more hands went into production but surprisingly, the price was still high indicative of the fact that the demand was high.

“Rice production is done in the wet season and just some few measures all year round for those for those in riverine areas. Giving that the bulk of rice production is rain fed, the 2022 flood would have caused a great loss to rice farmers around the country and as such rice will be in short supply from this year’s harvest.

“What to do as a practice will be to avail fund for those whose farms are around the rivers to enable them quickly cultivate and increase production in the post-flood season. Also, it would have been appropriate to engage agricultural institutes and seed companies to see how to make available early maturing seeds for planting.”

Dr. Bashir Muhammad, the principal investigator, NEWEST Rice, National Cereals Research Institute Baddegi, Niger State, in an interview with The Insight, recommended that farmers should adopt the use of special varieties of rice of shorter gestation period in order to mitigate the risk of losses due to flood.

“We have improved varieties that farmers can plant and harvest within a short time before the flood. Most of our improved varieties are harvested between 115-130 days. Although the majority of the of the rice seeds available are irrigation dependent, we also have some that are rain fed which when planted before the flood time, would also be harvested before flood begin to set in around September or October. The seeds usually don’t need so much of water to germinate as such; they can survive even in areas with minimal rainfall or water availability.”
Dr. Bashir added that the improved varieties are all high yielding giving about 8 to 8.5 metric tonnes per hectare.

First published on The Insight 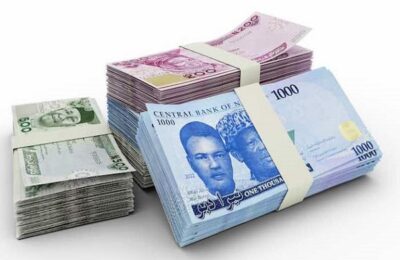 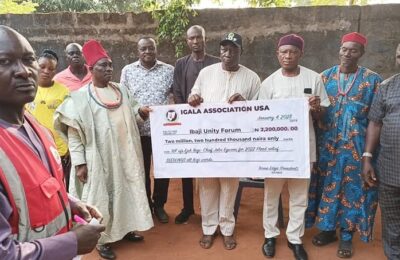 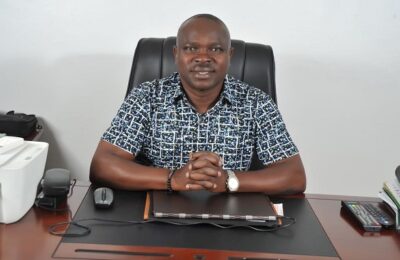