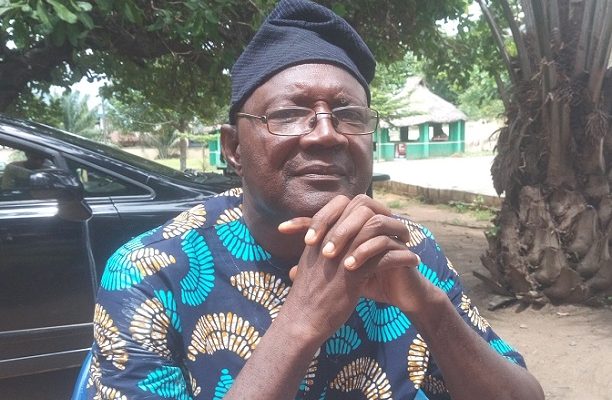 Next ICDA Leadership Must Have ‘Igala Content’; Board Set to Meet Community Leaders, Socio-cultural Associations

The incorporated leadership of Igala Cultural Development Association (ICDA) has resolved to meet leaders of community associations and socio-cultural groups in Igala nation for the new ICDA to emerge soon.

This was part of the resolutions from the meeting of Caretaker Committee of the apex socio-cultural group led by Comrade Emmanuel Omata which took place on Wednesday in Lokoja.

The meeting that was attend by the members of the incorporated Board of Trustees resolved in unison that the next leadership of the highest cultural association for people of lgala extraction should have “Igala content”, in its structure.

The incorporated leadership of the ICDA posited that the age has come where issues regarding the tribe will be decided by themselves structurally, not by interest of a few powerful or privileged individuals in the society of Igala kingdom.

In this direction, the body therefore resolved to meet leadership of community and socio-cultural associations on 25th September 2021 at Anyigba to rub minds on the importance of having an ICDA of ‘Igala content’ and the way this could be achieved for the Igala land to rise, take its position and meet up with comity of great tribes in the society of Nigeria.

According to Comrade Emmanuel Omata, the chairman of the Care taker Committee of the incorporated ICDA, the September 25 meeting at Anyigba with socio-cultural groups and community leaders is to kick off the process of evolving the ICDA where interest of Igala nation will be the nucleus of their operations.

He stressed that all the recognised associations and community leadership should have an inputs of the constitution of ICDA, stressing that the era where few individuals would sit and design the constitution for the people is over.

“It is no longer acceptable for few individuals to design, draft or draw a constitution for ICDA, the highest socio cultural association of Igala nation.

“Our people should have a say on what rules, regulations and restructuring should be adopted; or how leadership should be evolved in ICDA, for the organisation to be effective and efficient in its structural operations to the benefit of the nation”, he said.

He, therefore, enjoined all the concerned associations or groups to make themselves available for the meeting as that outing is set to give birth to a new ICDA where everyone will have inputs in its structural formation and operational modalities.