Home News My Grouse With ASUU 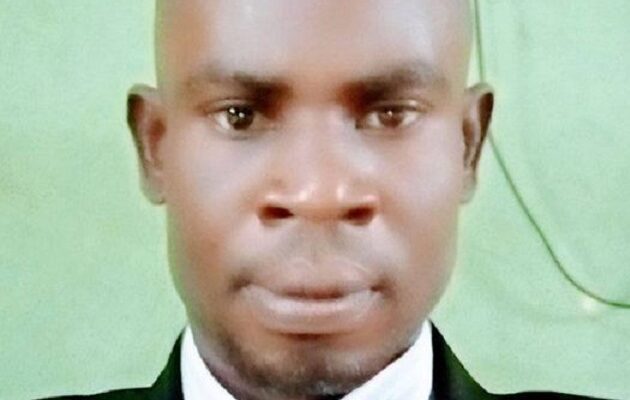 My Grouse With ASUU

Sequel to my earlier article titled ‘’Nothing wrong if ASUU is proscribed”, a Lawyer who equally double as Law professor in the University of Ilorin after reading my publication put calls to me yesterday, 6th September, 2022 to react on the various issues I raised on the article.

He started by saying that as a Lawyer and Academician, proscribing ASUU would be counter-productive to the public. He said, should federal government do that it would not solve anything as the students will get more hit for this ill-action. He hinted that situation like this demands diplomatic approach noting further that many people including me have had erroneous impression about the ongoing ASUU strike. He maintained that ASUU is not selfish in their demand as they are truly pro-students’ interest.

He further said, ‘’Universities in Nigeria have been under funded’’. He buttressed that the inability of the federal government to give the needed fund to prosecute their research works has been the bane for their lagging behind in the midst of their contemporaries in the world. The Law Professor spent 30munites in call with me and I equally used the opportunity to get better understanding on the ongoing Universities and federal government palaver.

Among the numerous issues he discussed with me on phone, what strike me most was under-funding and this is what this article of mine will address today. I will not mince words by saying that the current imbroglio between ASUU and the federal government is akin to drama that normally prop-up between a pampered Son and easy free-giving father. When a parent develops the habitat of giving all what the pampered Son demands without restriction, as time goes one, the SON will grow to see it as privilege and right.  He grows to be dependence and develop the habit of always running to his father for every of his little needs when in ordinary terms he has grown to be somebody who should engage in something to help himself.

Thus, it is so much annoying for University Lecturers to be complaining of lack of funds when there are many opportunities to cash on to fund their institutions. For better understanding, I did my undergraduate studies in Polytechnic. My National Diploma and Higher National Diploma were both at Federal Polytechnic Idah in Kogi State before I proceeded for Post Graduate Diploma in Journalism.  It is on record that Universities in Nigeria were better funded than Polytechnic. It is also in record that Universities in Nigeria get better attention of federal government all the time than Polytechnics.

During my Diploma programme, I never see any semblance of lamentation of Polytechnic lecturers on poor funding to execute their societal oriented project. During my School days at Federal Polytechnic Idah, they engaged in giving answer to societal needs and this helped them a lot in the internal revenue generation. This was neither on the basis of increment of school fees nor arbitrary introduction of unnecessary charges upon Students but rather the School engage in business activities.

The big organisers instead of reaching out to Hotels for the preparation of their foods, snacks and the interior and external decoration for the ceremony, Hotel and catering management department were always sought for because of their friendly pricing offer. It was a serious big business for the School as Millions of Naira were always paid into Federal Polytechnic, Idah purse to get the services of one of their departments.

Food Science and Technology department were not left out too on this as the School had Sachet Water production unit. This is a production unit for training Students and little research work done by Students and Lecturers were executed here. As time went by during my Diploma programme in the School, the department started producing milk and Yoghurt and Bread. This culminates into what was then called FPI liquid milk, FPI sachet water, FPI Bread.

Sequel to above, people from outside the campus always book in advance to order for FPI products and these departments were striving. They generate income to sustain their running and the activities therein were sources of practical for School.

I know that people might say that the machines being used by Federal Polytechnic, Idah were provided by the federal government and this was not totally true. Yes, the school had one or two machines on ground before but their major source of funds to procure more machines and needed tools for the production were from Bank loans. With their activities from their water production units, banks grant food technology department loan to start the production of bread and others thereafter.

In a clear term, what I want to draw out from the tales above is that Universities can be viable and well funded without this unnecessary strike action. Yes, I quite agreed that Universities in Nigeria were under-funded but what stop them from engaging in internal production activities to help the school at large?

What stop faculty of food and Science Technology in our Universities to replicate what the federal Polytechnic was and is still doing till date to help the institution to survive programme running? What stops Faculty of Agriculture in our Nigerian Universities to have a demonstration small farm where their Chickens lay egg and then sell to the public?

Do my reader knows how much a University like ABU will be generating everyday in the production of egg for only her Students to buy or sell to the public at large? Do you know how much they will equally make from the sale of their grow-up boilers? Even if they don’t want to rear chicken to the adult stage, why can’t they take the option of just producing day old chicks and sell to the public?  There are many society oriented departments in the Universities which their activities can be utilised and the incomes from therein can as well be used to finance other faculties who are not revenue generating department.

Finally, what stops the Universities Lecturer to approach Banks for loan to embark on projects like these?  It pains me to the born barrow hearing of Lecturers who professed to be an embodiment of knowledge crying of under-pay when all these would have added more income to what they are presently receiving from the federal government. 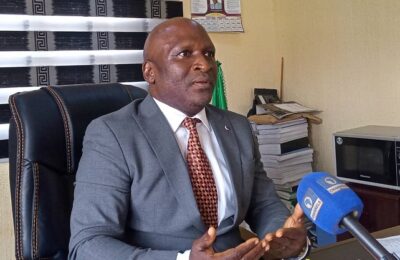 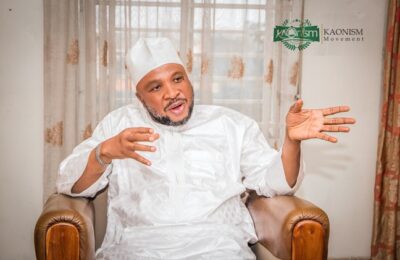 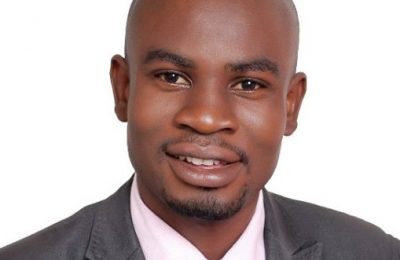 When Nigeria Was an Education Tourist Destination