Home News Mopamuro 2023: I Have Not Stepped Down, and Will Not – Abel Ontop 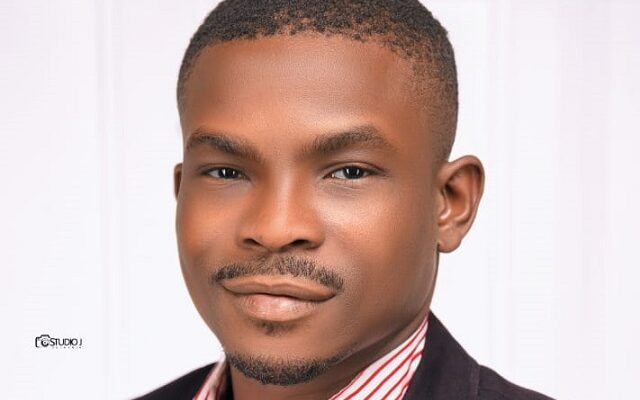 Mopamuro 2023: I Have Not Stepped Down, and Will Not – Abel Ontop

A leading House of Assembly aspirant for Mopamuro in Kogi state, under the African Democratic Congress (ADC), Olushola Abel Julius has dismissed the rumour that he has stepped down from the forthcoming primary election.

Abel, popularly known as OnTop, pointed clearly that he had no intention to step down from the contest.

A statement by his campaign team made available to newsmen in Lokoja on Thursday said the rumour was wicked and baseless.

The statement reads “Our attention has been drawn to a rumour being peddled by some unscrupulous elements that Olushola Abel had stepped down his ambition to represent the good people of Mopamuro council area at the Kogi State House of Assembly.

“We make bold to declare that this is not just wicked, mischievous and unfounded but a figment of the malicious imagination of those who are intimidated by the soaring support and acceptance enjoyed Olushola Abel among delegates and the people of the district.

“For the avoidance of all doubts, Olushola Abel has not and will not step down as he is the most favoured and better positioned to clinch the ticket of our great party (ADC).

”Leaders of our great party, delegates, party faithfuls and the general public should be aware and not be misled or deceived by cheap propaganda and outright lies being employed by some elements to mislead our supporters and the good people of Mopamuro State constituency.”

The statement added that ”Olushola Abel is much closer to clinching the ticket of the ADC to represent his people in the rescheduled Monday, May 30th Primaries.”