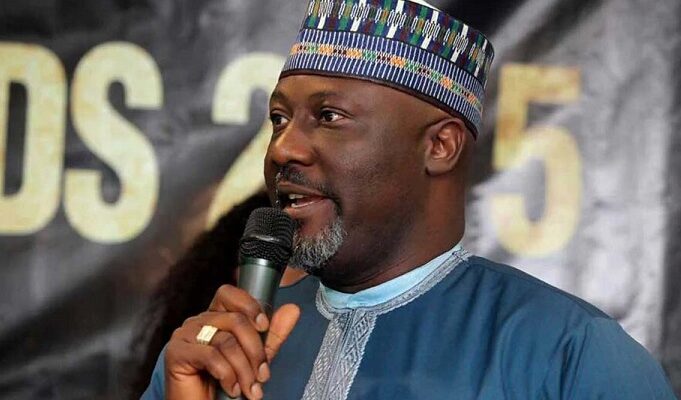 Senator Dino Melaye has described the incessant attacks and kidnapping in Okun land and Kogi State in general as most unfortunate and unacceptable.

He made this known while addressing journalists on Monday on the recent ugly attack on some people including the Commissioner for Environment, Hon. Ade Omofaiye, along Ikoyi and Iyara axis of Ijumu LGA of Kogi State.

He noted that series of attacks and kidnapping have been carried out by suspected bandits, who now carry out their heinous crimes on daily basis unabated.

He sympathised with all the victims of these satanic acts and their families and called on all and sundry, irrespective of political party affiliations, to join hands together, in collaboration with relevant government agencies and security outfits to ensure that the perpetrators are apprehended without delay.

“Attack on one is an attack on all, threat to one is indisputably a threat to all,” said Melaye.

He therefore, called for a united and potent collective action against agents of kidnapping, banditry, security threats and attacks in Okun land and Kogi State in general.

He also prayed that God in his infinite mercies will arise and intervene.