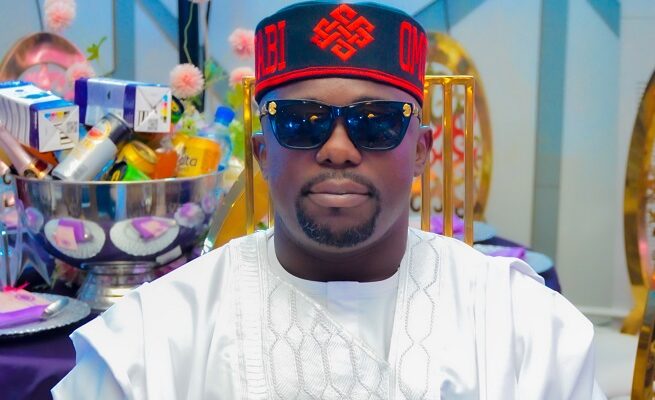 Hon. Omoluabi Bode Adeyemi, the Special Adviser on Civil Service and Labour Matters to Governor Yahaya Bello of Kogi State, has congratulated workers in the state at the occasion of 2022 Workers’ Day.

Hon. Adeyemi said workers are key component of governance and bureaucratic chain in the state, assuring that the government appreciates and values their roles in the efforts to build a new Kogi under the administration of Gov. Yahaya Bello.

In a release in Lokoja the state capital on Sunday, Hon. Adeyemi, while noting that the government will continue to treat the welfare of Kogi workforce with utmost importance, added that the state Governor, Alhaji Yahaya Adoza Bello has demonstrated this by ensuring that workers in the state are on the same salary scale with workers at federal civil service.

Hon. Adeyemi who was present at the workers day celebration also added that the approval and implementation of the N30,000 minimum wage by Gov. Bello is a pointer to the worker-friendly environment which Kogi State government has instituted and sustained. He said the government is also conscious, concerned and responsive in the promotion of welfare of workers by providing home and vehicle renovation and refurbishment facility to workers in the state.

“I join our most resilient and hard working labour movement in Kogi to celebrate this day set aside to appreciate the numerous contributions of workers globally,

“You are indeed the bedrock upon which the business of governance and development thrives. It is on this premise that His Excellency governor Yahaya Adoza Bello has continously made the issue of workers’ welfare a top priority.

“The prompt payment of salaries, capacity building, promotions, enhanced salary structure and indeed the approval and implementation of N30,000 minimum wage is an eloquent testimony to the government commitment to ensure that Kogi workers are the happiest in the country.

“Against all odds, including dwindling revenue and increasing demand for developmental structures in our state, the government has ensured that Kogi workers are treated with the needed dignity. This we will continue to sustain as part of the government’s resolve to build a robust workforce,” he said.

Hon. Adeyemi also urged workers in the state to reciprocate to these gestures by shunning truancy, shenanigans and strive towards improved productivity, noting that the existing harmonious relationship between government and the labour unions will be sustained.