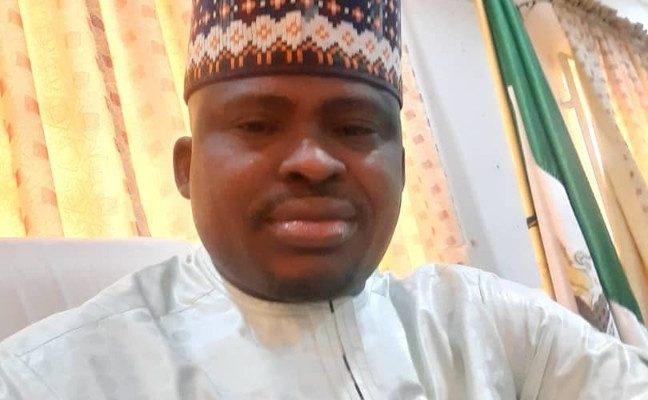 In the face of continuous depletion of Local Government funds as a result of dwindling national revenue, Chairman of Kogi State Local Government Service Commission, Hon. Adabenege Adams has called for renewed efforts at agricultural practice at the grassroots.

Hon. Adams made this appeal recently at a training workshop in Lokoja while addressing Heads of Agricultural Department of the 21 Local Government Area Councils of the state.

The Local Government Service boss who emphasized that agriculture is one of the most important factors for any meaningful socio-economic development of any nation, urged the youths  to show interest in it as against the present quick-rich syndrome with its attendant social vices.

“All these aforementioned ugly incidence could be caused by paucity of foodstuffs and unfortunately, our teeming youths especially at the grassroots are no longer interested in agricultural practice “, he lamented.

He said that it is recognition of these very sensitive sector of the economy that Kogi State Governor, Alhaji Yahaya Bello has prioritised policies meant to encourage farming system which could lead to surplus food in the state.

“Governor Yahaya Bello is aware that hunger and paucity of food crops could spring up diseases of unimaginable negative effects in the state and beyond. To him, hunger is worst than any pandemic one can ever think of ” he said.

While charging Heads of Agricultural Department of the 21 Local Goverment Areas,  Hon. Adams encouraged them to effectively domesticate whatever agricultural skills they have learnt at the workshop in their respective Local Government Areas.

“Robust agricultural practice will not only ensure all round food supply, it will lead to establishment of ancillary firms to process surplus cash produce”, he enlightened.