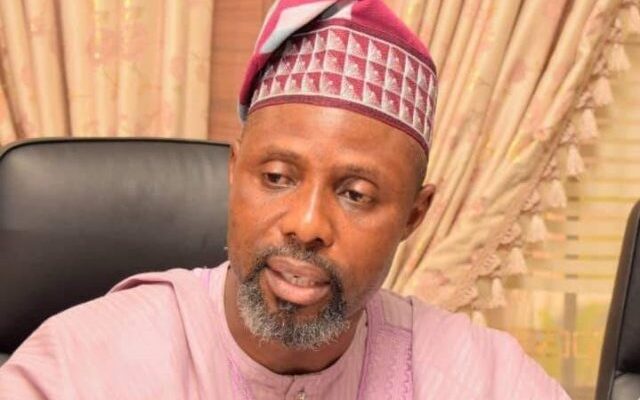 In a bid to prevent casualties on the outcome of predicted flooding across the 21 local government areas of the state, the Kogi state government has warned against indiscriminate dumping of refuse.

Speaking to newsmen when he visited Sarkin Noma, a suburb area in Lokoja on Friday, the Kogi State Commissioner for Environment, Victor Adewale Omofaiye, said indiscriminate dumping of waste, especially in drainages, poses danger to residents.

He called on the people of Sarkin Noma community to maintain to high level of personal hygiene and sanitized environment.

Omofaiye noted that in as much as the people would not desist from dumping refuse on water ways, the possibility of mitigating the effect of flooding will be reduced.

He tasked the community to sensitize the people and create awareness for them to get themselves prepared for the upcoming flood.

While assuring them of Governor Yahaya Bello’s commitment to tackling environmental issues in the state, Omofaiye urged residents living in flood prone areas to relocate to higher grounds.

According to him, going by the Nigerian Meteorological Agency (NIMET) and the Nigeria Hydrological Services Agency (NIHSA) prediction, Kogi will be experiencing flooding.

It could be recalled that the Nigeria Hydrological Services Agency (NIHSA) in May warned that 27 states together with 121 local government areas will experience high risk flooding during this year’s rainy season.

The general manager, Kogi State Sanitation and Waste Management Board, Mallam Abdulganiu Sanni, advice that every household should have waste bin, stressing that this would go a long way to reduce the menace of indiscriminate dumping of refuse.

In his remarks, the Executive Director of Kogi State Emergency Management Agency (KOSEMA) commended Sarki Noma community for their collective effort in tackling flood issue, urging them not to relent in their efforts and that government is prepared to plan their own part.