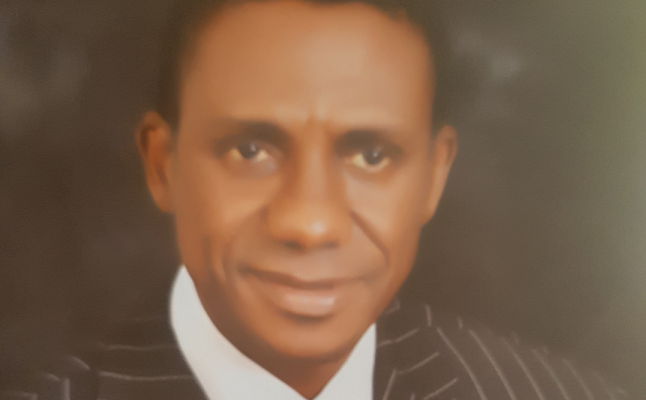 The founder of Wisdom Church of Christ International in Lagos, Prophet Bisi Olujobi has released 40 prophecies for the new year, 2023.

Olujobi revealed a vision of Nigeria, Christian leaders, politicians, music and movie stars, among others at the weekend.

The septuagenarian predicted that the presidential candidate of All Progressives Congress (APC), Asiwaju Bola Ahmed Tinubu will win the 2023 general election while PDP’s Atiku Abubakar will come second.

The 40 prophecies by Olujobi stated in part:

“Oyo Governor, Seyi Makinde will not be re-elected. His defeat by the main opponent, Senator Teslim Folarin (APC) will be massive.

“Imo Governor, Hope Uzodinma should not seek re-election in November 2023. I foresee a massive disgrace if he does.

“All G-5 Governors led by Governor Nyesom Wike will end in disarray. I foresee two of them withdrawing their membership.

“Ondo Governor, Rotimi Akeredolu should pray. His health will deteriorate and may not end in the office.

“Governor Adeleke of Osun will be impeached except he prays very well. He should avoid the Government House for seven months.

“Senator Ahmad Lawan’s political career has been buried completely; I see him being jailed after his tenure as the Senate President.

“All policies of Godwin Emefiele will summersault. He will eventually be arrested, tried and jailed. This I said earlier in 2022.

“Price of food, education and crude oil will skyrocket and this will lead to massive protests after a new president is sworn in.

“Nigeria’s break up is certain, but the present agitators like Sunday Adeyemo a.k.a. Sunday Igboho, Nnamdi Kanu and others are not the ones chosen for the task.”