The Kogi government has wound up the operations of the state-owned transport company and paid off all the 142 workers on its payroll.

A visit to the company’s premises in Lokoja witnessed some of the workers moving out their personal belongings from the offices.

The Commissioner for Commerce and Industry, Dr Abubakar Abdulkarim, said the decision to wind up the company was in line with a recent resolution of the State Executive Council.

He told newsmen that the winding up of the company was to pave way for it to start afresh and added that talks between the state government and an indigenous commercial bank for a loan to recapitalise the company had reached advanced stage.

Abdulkarim, however, said that the sacked workers were free to re-apply for their jobs in the new transport company “to be formed in the next couple of months”.

Mr. Ndakwo Mohammed, the Chairman of the local chapter of the Amalgamated Union of Public Companies, Civil Service Technical and Recreational Services Employees, appealed to the state government to redeploy the affected staff to other ministries and government agencies.

Mohammed, who was affected by the government’s action, said some of them had put a greater part of their useful life into the service of the state, “only to be thrown into the unemployment market” 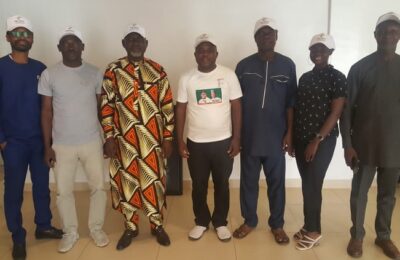 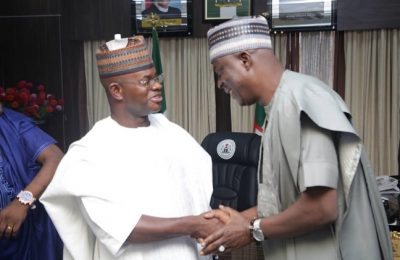 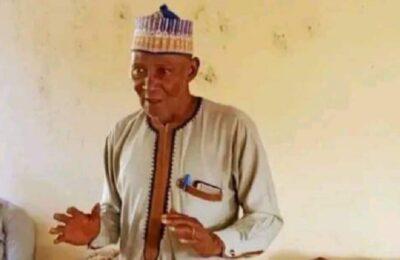