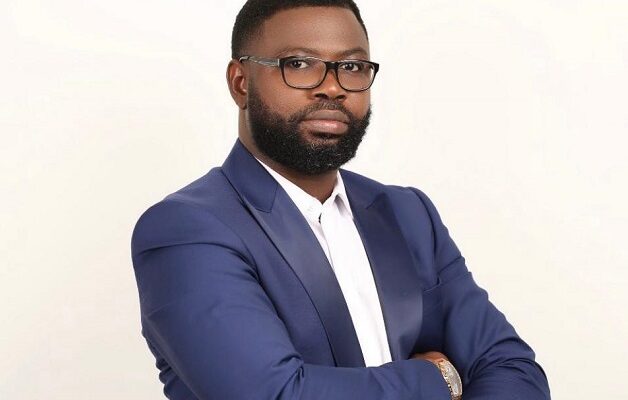 The senatorial candidate of National Rescue Movement (NRM) for Kogi East, Isaiah Davis (ID) Ijele, has promised to sponsor people-oriented bill in the National Assembly, if voted for.

Speaking with our reporter on Monday, ID Ijele said he will sponsor a bill to bar old men and women from seeking elective position so as to pave way for more youths to participate in governance.

He explained that the proposed ‘Too Old To Run’ bill will fix 70 years as “political retirement age”.

“Nigerian youth deserves better than this, they make up 75% of our voting system yet they have no place on governance. We can’t continue like this. Young intelligent youths must be considered for 60% in the formation of any government at all levels.

“The Not Too Young To Run bill has been passed already. The age limited there was set at 25, however, I will want it amended to 22 and the Presidential from 25.

“I will lobby among my colleagues to pass ‘Too Old To Run’ bill into law. This bill aims at pushing the young men and women into politics from ward councilors to presidency. Once you are 65-70
years maximum, you are not qualified to run for any political office. 70 years as political retirement age.

“Old age certainly limit performances just like President Muhammadu Buhari said in one of his interviews. We can have 80 years old and above as a senior special advisers etc. Their wealth of experience can never be bought but they can not run a day to day affairs of governance. Our political system is not matured for such age to rule us. Cabals will end up hijacking the seat and we will be controlled by individuals agenda. We are in a digital world, we can’t afford an analog age to rule us. Those who can’t differentiate between
Androids and IOS should step aside. We need younger blood,” he said.

ID Ijele decried the dearth of social infrastructures in Kogi East senatorial district and pledged to reverse the ugly trend.

“There’s hardly any functional portable water works in Kogi East! When we were in Benue State, all the water boards were thriving. We can do it again.

“Kogi East need a leading senator that will work with the state legislators and other federal lawmakers to roll out life-changing policies for our people,” he said.

ID Ijele explained that National Rescue Movement (NRM) was a hard choice for him, looking at the
parameters of the established political parties but on a second thought he decided to avoid the usual ‘used and dump’, and ‘systematic riggings’ that has become a norm with primary elections in other parties.

“God-fatherism practice which is becoming norms is one of the factors contributing to our under development as a nation, therefore, I decided to run under this new party to change the narratives.”

ID Ijele hails from Omala Local Government. Born to the family of Late Ibrahim
Davies Ijele, a former school headmaster and a principal on the 8th of May 1985. He is 37 years old.

He had his early education at the LGEA primary school Bagana, Kogi state before proceeding to the Niger State Science College Kutigi, Niger state, where he obtained my SSCE and proceeded to Usman Dan Fodiyo University School of Remedial and Matriculation Studies, Sokoto. He is currently studying Political
Science at the Atlantic University USA.