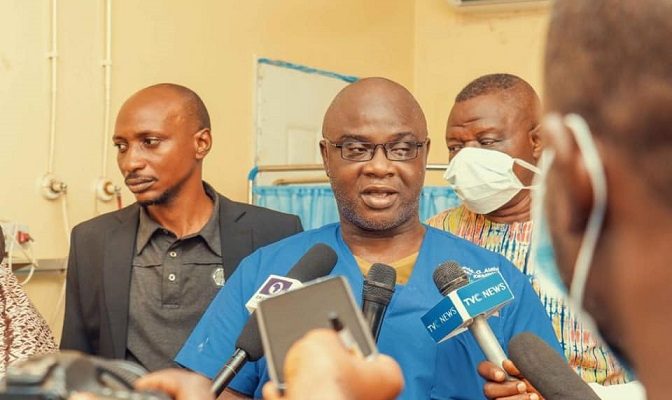 Obajemu said the Alabi-led management has placed FMC Lokoja as a leading light among other federal medical centres in Nigeria.

JOHESU chairman commended the medical director for the ongoing infrastructural development in FMC Lokoja – building a world-class laboratory, restructuring the dental department and expansion of service in the physiotherapy and other units in the medical centre.

He wished Alabi long life in good health and prayed the medical centre grow in leaps and bounds under his administration.