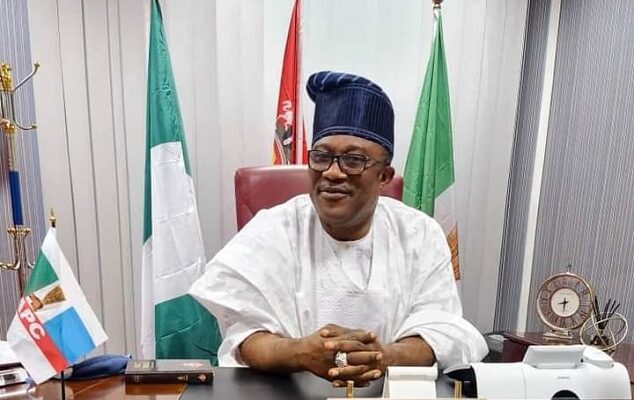 Senator Smart Adeyemi (APC/Kogi West) has been commended for facilitating the construction and rehabilitation of roads in Iyara community, Ijumu local government of Kogi state.

Speaking at the mid-year conference of the community, the National President of Iyara Development Association (IDA), Alh. Aliyu Badaki said the construction and rehabilitation of road network has given the community a facelift.

He said the Senator has also assured that work will soon commence on the other roads in the community.

“Iyara is becoming more beautiful due to the recent road construction that is ongoing. Our appreciation goes to the distinguished Senator Smart Adeyemi for facilitating the construction of the internal roads, drainages and the Federal road passing through Iyara town,” he said.

Alh. Aliyu stated that in a bid to improve electricity to the community, four transformers were recently repaired, pointing out that issues of power failure would soon become a thing of the past.

He advised the people to conduct themselves in orderly manner in the forthcoming general elections, urging those who are yet to get their PVCs to do so to enable them exercise their franchise.