The Independent National Electoral Commission (INEC) has commenced the distribution of kits to accredited election observers in the Kogi.

The state Resident Electoral Commissioner (REC), Prof James Apam, said this on Wednesday in Lokoja while briefing observers and political party agents on preparations for the elections.

According to him, the distribution of the kits three days to the election was part of efforts to ensure a hitch-free election.

He warned the observers not to usurp the power of election monitors, saying that they were only expected to observe and not to monitor.

Apam also said they were not allowed to grant press interview but to observe, write and submit their observations to the commission.

He also told party agents to comport themselves at the polling units on the day of election, saying that unruly behavior would not be condoned from any quarters.

The REC announced that the inspection of sensitive election materials would likely take place at the premises of the Central Bank of Nigeria in Lokoja where they are kept.

He said the decision was informed by the huge size of the sensitive materials, and that the materials would be sent to the 21 local government areas of the state from bank’s premises.

Also speaking, the Deputy Commissioner of police in charge of operations, Mr Yakubu Gwarzo, said policemen on election duty would be given special tags for easy identification.

He also said members of state, local government and community vigilante outfits would not be allowed to perform security services on election days.
Gwarzo, who represented the state Commissioner of police at the briefing, said special arrangements had been made to identify fake policemen, promising that the police was ready to provide adequate security for election materials and officials and voters.

Previous PostBuhari, Bello Not The Cause of Our Problem, Group Takes On Kogi East Elders Next PostGolden Eaglets: Two Players From Natasha Football Tournament Resume Camp 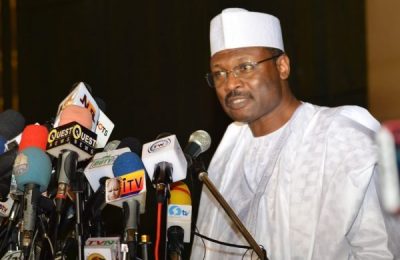 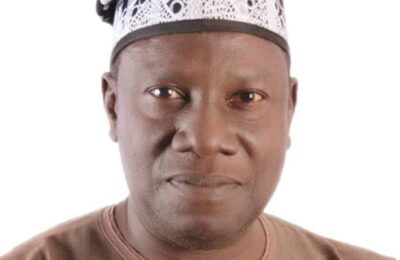 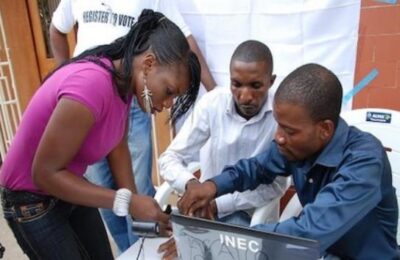