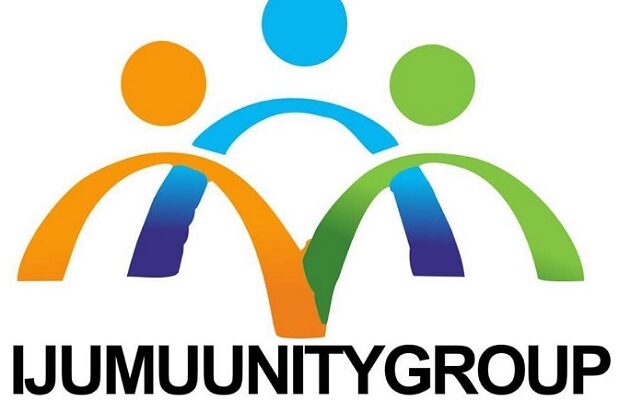 The members of the Board of Trustees and National Executive Council of Ijumu Unity Group (IUG) has announced a new date for its first national congress.

According to a statement signed by the group’s public relations officer, Yusuf Adeyanju Yisau, the congress will take place on the 31st of October, 2022 at Iyara Civil Center, Iyara, Ijumu local government area of Kogi state,

The national congress was initially scheduled to hold on the 1st of October, 2022 but it was later postponed as a result of the ugly fire incident at a church in Iyara.

According to the statement, the Olujumu of Ijumu Kingdom, Oba Williams Ayeni will lead other traditional rulers in Ijumu to the congress.

It added that One hundred and fifty delegates from the fifteen political wards in Ijumu are expected to participate during the congress.

The members of the Board of Trustees and National Executive Council of Ijumu Unity Group will be inaugurated officially during the congress.

Ijumu Unity Group is a political group in Ijumu Local Government Area of Kogi State with the aim of promoting unity among the sons and daughters of Ijumu Kingdom and contribute towards the growth, progress, and development of the kingdom as a group.