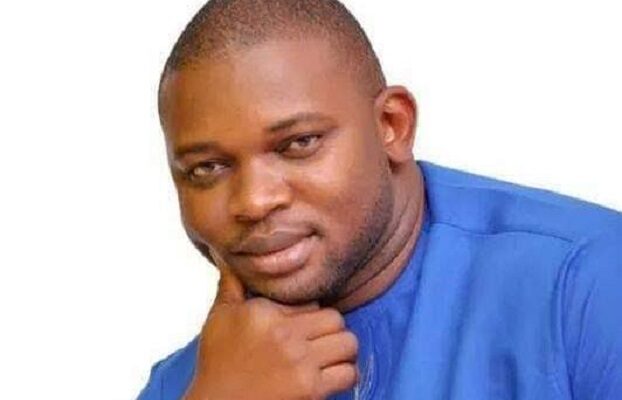 The ongoing legal tussle for a determination of the Peoples Democratic Party’s authentic House of Representative candidate for Idah/Ibaji/Igalamela-Odolu/Ofu federal constituency may have a new twist of fate as one of the claimants, Mr. Omale Ojogbane Uchola had been accused of perjury.

This was disclosed in a suit filed by another claimant, Engr. John Ibrahim Ocheje before the Federal High Court of Justice sitting in Abuja.

Ocheje is praying for the disqualification of Mr. Uchola on a ground of non-disclosure of his previous indictment record as required by the law.

In the suit number FHC/ABJ/CS/967/2022, Engr. Ibrahim accused Mr. Uchola for failure to disclose his previous indictment before the Federal High Court presided over by Hon. Justice A.R. Mohammed, in charge number FHC/ABJ/CR/165/2015: FEDERAL REPUBLIC OF NIGERIA VS. DAYO JIMOH & 2.

According to the indictment, Engr. Ocheje is seeking for the disqualification of Mr. Uchola on the ground that he submitted his House of Representative nomination and expression of interest forms under oath while failing to disclose his previous indictment.

It will be recalled that Engr. Ocheje who won the party’s constituency House of Representative primaries in May 2022 had challenged the rerun primaries which declared Mr. Uchola and his subsequent nomination by the party to INEC as the constituency’s party candidate ahead of the 2023 general elections.

According to the judgement of the Court of Appeal sitting in Abuja delivered last week Thursday, it upheld the victory of Engr. Ibrahim while nullifying the rerun primaries and upturning the decision of the Federal Hight Court, Lokoja in favor of Mr. Uchola.