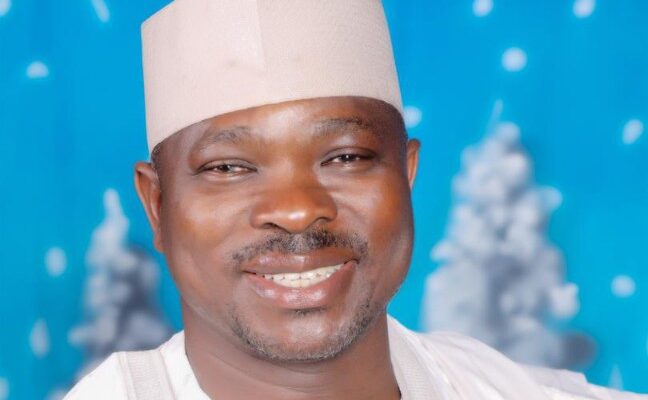 The Court of Appeal sitting in Abuja last week in its considered judgement upheld the candidacy of Engr. John Ibrahim as the authentic House of Representatives flagbearer of the Peoples Democratic Party (PDP) for Idah federal constituency.

Engr. Ibrahim had challenged the legality of the outcome of an acclaimed re-run primaries of the party in the constituency and the subsequent submission of the names of Mr. Omale Ojogbane Uchola to INEC as the constituency candidate under the party.

In an appreciation message to the people of the his constituency, Engr. Ibrahim on Monday commended the faithful members of his party while describing them as believers of peace, justice and fairness.

He similarly described the Appeal Court’s victory as an affirmation of the mandate freely given to him by the party delegates.

He stated that although the trial Court had delayed his victory but its decision could nonetheless endure the strengths of legal reasoning and memories of the superior courts.

He therefore congratulated the entire members of PDP in the constituency for remaining resolute even in the face of a broad daylight robbery of their freely given mandate to him.

While calling for unity of the entire party members ahead of the 2023 general elections, he pledged to lead the party to victory.

He said Idah Federal constituents no doubt had clearly expressed their lack of faith in the ruling All Progressive Congress in the State and its representation of the constituency in the last three years.

“The task before us therefore is on uniting our party members so that we can coast to victory without internal strife and with the recent Court of Appeal judgement, I don’t think any well-meaning member of our party will allowed himself to be deceived into any appeal that has no sound basis.

“We are going to win. We won our mandate free and fair and our appeal. Let nobody deceives you that he will get any mandate he never had. It is a principle of law and equity that a man “cannot put something on nothing and expect it to stand,” he concluded.