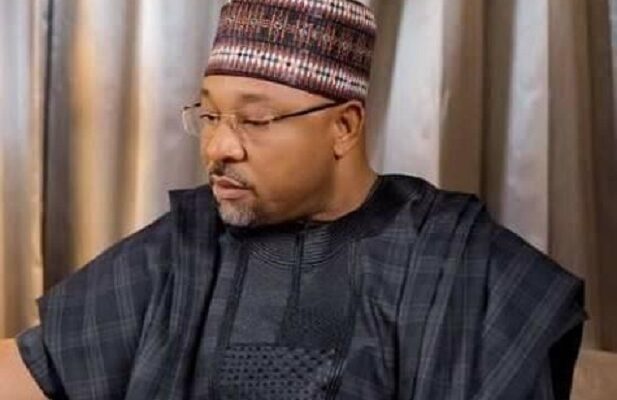 Hassan Amodu’s led Concerned All Progressive Congress (CAPC) Group, Kogi East, has said that the reason behind the persistent hate speeches and articles by the senatorial candidate of PDP, Victor Alewo Adoji, on the Governor of Kogi State, Alhaji Yahaya Adoza Bello, and Senator Jibrin Isah Echocho, was because of an unsuccessful encounter with the party.

The group, addressing it supporters at Idah yesterday, disclosed that “Adoji, in his desperation for ticket, visited the Governor early last year, in the company of the Ohiegba Mozum HRH Bukar Ali. At the meeting, HRH and Victor begged the Governor to allow him to decamp to the APC with an understanding that the Governor would facilitate the Senatorial ticket for Victor.

“The outcome of the meeting was not favorable to Victor. That angered him. Here lies the rationale behind Victor’s persistent attacks on the Governor of Kogi State, and Senator Jibrin Isah Echocho.

They added that “Victor Adoji and his cohorts keep on emphasizing that Echocho shouldn’t have undertaken infrastructural and other developments. But, he has failed to realize that constituency projects are an integral part of the activities of Senators and members of the House of Representatives.

“We strongly advise Victor to travel his UK or USA, as he is always said to be calling from either of these countries, and come back for the election on 25th February. That is, if his money for the election is not stolen at Itobe junction, in Kogi East.”