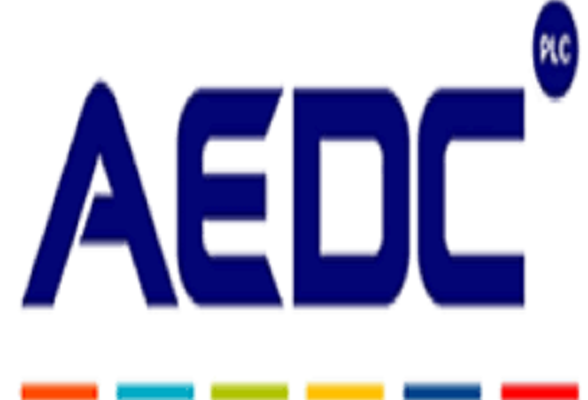 A pressure group, Light Up Movement, has questioned the decision of Abuja Electricity Distribution Company (AEDC) to continue to place over 95% of Kogi consumers on Band D tariff plan.

Arising from an emergency meeting in Lokoja on Monday, the group passed a vote of no confidence on the current management of AEDC for poor service delivery.

The group called on the electricity distribution company to take everyone off the unpopular Band D tariff plan and fashion ways to collect its money for services rendered.

Chairman of the group, Comrade Iliyasu Zakari explained that “after over one year of introducing the Service Reflective Tariff (SRT) – Band D, where it is expected to get 11 hours power supply at most per day, which has been elusive despite the continued rise in their monthly billing.

He demanded that AEDC provide the power consumers with mass prepaid meters to make the work easy.

“After several engagements with the Kogi office of the company during which it has suggested measures to improve relationship between AEDC and its customers, the company has continued to take them for granted, providing them with shabby services while also being taken for granted,” he said.

The pressure group expressed disappointments with the current management which it said it has hoped, would do better than it is currently doing, saying the vast majority of customers in Kogi state are disenchanted and demand better services or the company leaves the state and allow those with requisite competence to provide electricity for the people.

According to the Light Up Movement, the issue of timely fault clearing has continued to linger as many whose power facilities have developed faults have been left in darkness and their refrigerated goods allowed to go to waste by no fault of theirs and called on the company to immediately swing into action and clear all faults.

“We are saddened by the fact that small businesses within the state are suffering as a result of lack of adequate power supply and the lack of value for the money they spend to pay for the monthly electricity bills.

“In addition, communities are now resulting to self help as regards repairs of AEDC facilities, purchase of equipment to put the facilities in order and even payment for the work when it is done. These are issues that consumers are looking for answers to,” the group noted.

The body also said it has concluded arrangements to hold a Town Hall Meeting this weekend where it would invite the AEDC and other stakeholders – artisanal, community, religious, security and other interest groups to interface on the current impasse and then suggest ways forward.