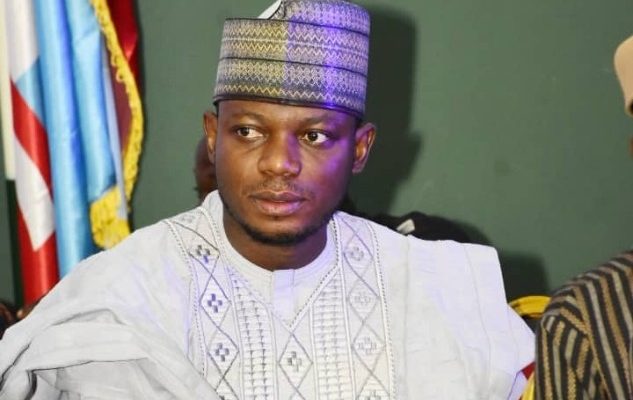 The Kogi State Government on Saturday, directed the citizens to register for the 2nd phase of the Government Enterprise Empowerment Programme (GEEP 2.0) at their respective Secretariats across the 21 local government areas of the state from next week.

Onyekehi, had earlier in a statement on Friday said: “the Community Orientation and Mobilization Officers of the National Orientation Agency with the Support of GEEP Desk Officers in the Local Government will be dedicating 3 points per LGA across Kogi state to enable all intending beneficiaries to get enumerated in the application register”.

He has however directed that the interested applicants should approach only the Secretariats at their respective local government areas to register for the zero interest loans.

“Following the earlier announcement on the plans to designate registration points for the second phase of the Government Enterprise Empowerment Programme (GEEP 2.0),

“Interested applicants have been asked to approach secretariats at their respective local government areas to register for the zero interest loans,” he said

Onyekehi, who doubles as the Special Adviser to the Governor on Special Projects, stressed that the Community Mobilization Officers deployed by the National Orientation Agency in each of the 21 LGAs in Kogi State had the mandate to handle the registration process for all potential beneficiaries.

He emphasised that all interested applicants should not hesitate to approach the LGA Secretariat in their zone alongside members of their groups, cooperatives or association to get their information captured at the register.

He re-emphasized that forms are not required for GEEP 2.0 registration, only intending and eligible beneficiaries who indicates interest will be registered by the COMOs.

He noted that while the COMOs handle the registration, the LGA GEEP Desk Officers would provide necessary support to smoothen the process for the teeming applicants.

He called for participation in the registration as the federal government has created the opportunity for many eligible citizens to benefit from the program.

However, he appealed for security support of the Local Government Chairmen and the cooperation of the public with the registration officers to ensure smooth and hitch-free exercise.