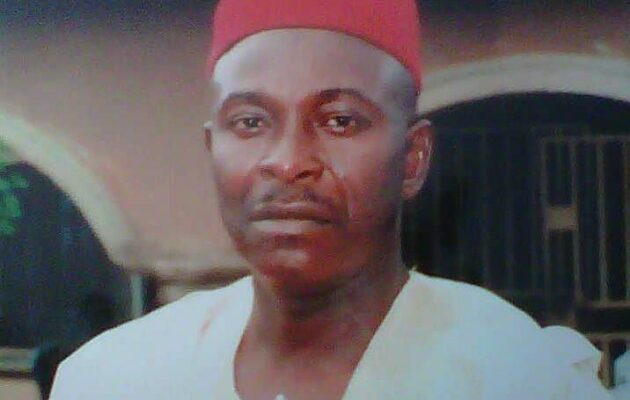 An appeal has gone to Kogi state government not to politicise the Gbadagili stool in Anyigba, stating that the stool is rotational.

According to the statement, Paddy dumped Peoples Democratic Party (PDP) for the ruling All Progressives Congress with an alleged promise by an APC stalwart to secure the stool for him.

“The Kogi State Auditor-General, Yakubu Okala allegedly promised to retain the stool in Paddy’s immediate family on the conditions that he defected to the ruling party.

“The former local government chairman was denied local government coordinator of PDP in the recent committee set up by the Presidential Campaign Council for Dekina Local Government in Kogi state and had decided to cause havoc in the traditional council of the state.

“Nda Paddy was well known for anti-party activities before his defection to APC  to enable him occupy the stool left by his late brother, Alhaji Usman who died early this year,” he said.

Emakoji Attah Oyifu appealed to His Royal Majesty, Atta Igala, Matthew Alaji Opaluwa not to allow the aberration to see the light of the day.