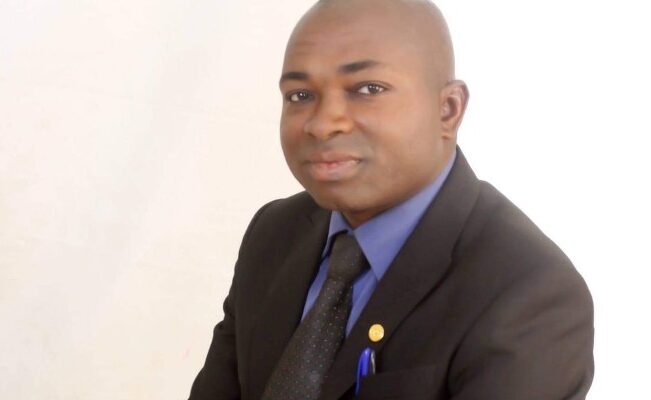 Christian faithful in Kogi State have been charged to prioritize security amidst their dealings in the festive period to complement the effort of Gov. Yahaya Adoza Bello.

Hon.Jacon Alih Monday (JAM), a popular APC stakeholder from Ofu Local Government Area of Kogi State, gave the charge during a chat with pressmen on Tuesday.

He revealed that hooligans take advantage of the festive period to strike, stressing that travellers should avoid night journeys in a period like this.

Hon. Monday who noted that Christmas is a period of celebration also warned that celebrants should avoid creating attraction in their financial display so that they would not be implicated.

“We have all seen the effort of our great leader, His Excellency Alhaji Yahaya Adoza Bello in the area of security and how Kogi state has been made a peace haven, we must make sure an enabling environment is not created for miscreants to thrive during this Christmas period,” he said.

Hon. Monday finally advised the general public to vote for APC at all levels in the forthcoming general election as such would be the only way the good work of President Muhammad Buhari could be sustained.