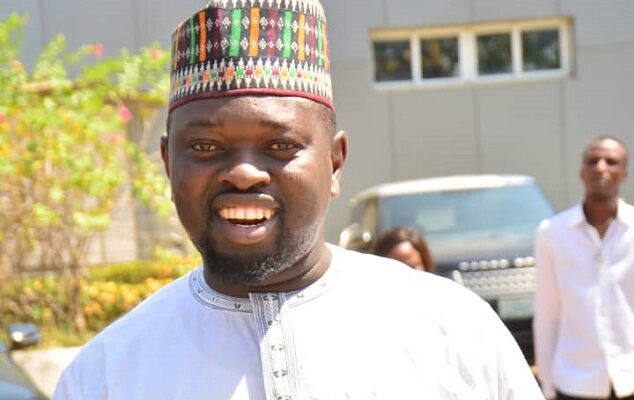 Friends Celebrate Dr Hassan as He Clocks Another Year

An Abuja based Media and Infotech consultant, Mr Oyigu Elijah has felicitated With a Kogi born philanthropist and erudite scientist, Dr Hassan Abdulrahman Ocholi on the occasion of his birthday celebration.

Mr Oyigu, in a goodwill message to the celebrant, described Ocholi as a brother and personal friend.

He said Dr Hassan deserves a dedicated day of celebration as a mark of recognition for his philanthropic interventions in the lives of many individuals especially the less privileged and the voiceless in the society.

“Dr Hassan deserves a special and dedicated day for celebration, perhaps on his birthday. He has an indelible mark of impact in the lives of many people. He has this special gift of fraternizing without recourse to one’s religion and region of origin. He is a people’s person and one who empathizes with people in their moments of needs.” Oyigu paid special tribute to his brother.

Describing the celebrant as an epitome of humility, Mr Oyigu said, “Not too many fellows in our contemporary society will still be humble like Dr Hassan due to the manner that the Almighty God smiles on him and the fact that he as free access to some big names in the society. It takes a high level of humility to remain gentle despite one’s great achievement.”

In his salient eulogies in honour of his friend Mr Oyigu said, “My beloved Friend and brother, through you I have come to know that friendship is a journey that is fueled by trust and loyalty amongst the parties involved. My closeness with you for some years now has proven that, you are among a few people on earth  who are selfless and have the capacity to bear other people’s burdens as theirs. One who feels the pains of others and who can go all out to offer help without recourse to personal benefit”.

While wishing him the best of God in his new phase of life’s sojourn, Mr Oyigu said Dr Hassan remains a good legend whose life’s celebration should not only be limited to birthday felicitations alone.

Dr Hassan, who might be observing a low key birthday celebration having lost his beloved mother barely three months ago, have received numerous goodwill messages from Very Important People as well as from friends and family members. 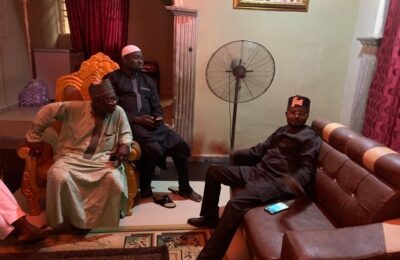