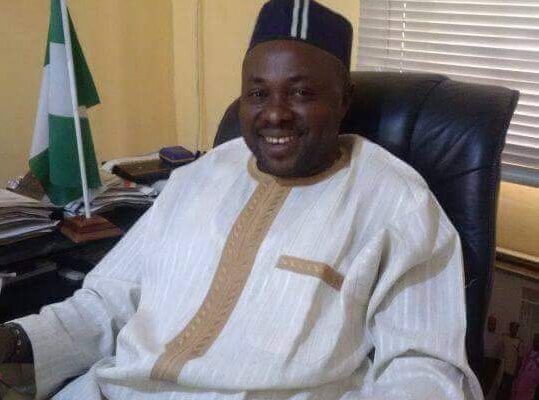 A woman, Amarachukwu Chineke, who allegedly obtained $49,800 (about N15, 438,000) from member representing Idah Federal constituency in the House of Representatives, Hon Emmanuel Egwu, under false pretences, was Monday brought before an Igbosere Chief Magistrates’ Court in Lagos.

Chineke, 37, was arraigned by the Police Force Intelligence and Investigation Department (FCIID), Ikoyi, Lagos before Mrs Folashade Botoku on a three-count charge of conspiracy, obtaining under false pretence and stealing.

Prosecuting Sergeant Friday Mameh, alleged that the defendant and others at large, committed the offences on September 19, on Abraham Adesanya Street, Lekki, Lagos.

The court heard that Chineke obtained the money from Egwu, House of Representatives member representing Idah Federal Constituency, Kogi State under false pretence that she would exchange it to its Naira equivalent of N15, 438,000.

Mameh said: “The defendant connived with others who are yet to be found to steal the sum of $ 49,800 US Dollars, property of Honourable Emmanuel Egwu, with pretence to give him the Naira equivalent.”

The defendant pleaded not guilty.

Chief Magistrate Botoku granted her bail, in the sum of N2million, with two sureties in the like sum.

She said the sureties must show evidence of tax payment to the Lagos State Government and have their addresses verified.

The case was adjourned till December 10, for trial.