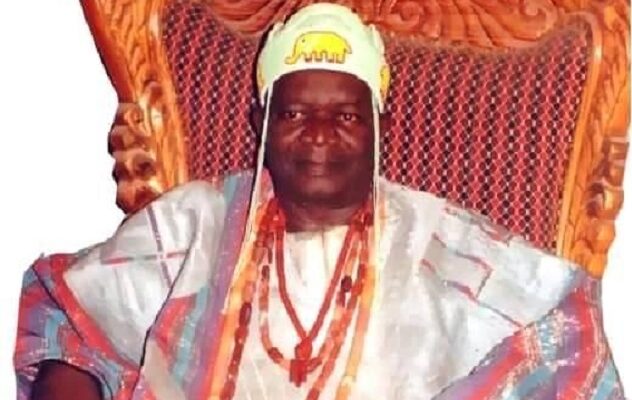 The Oligbo Ewo Royal Lineage of Ekinrin in Ekinrin-Adde, Ijumu Local Government of Kogi State, has fixed the 15th, 16th and 17th of December 2022 for the final burial rites of their beloved father, the late Akinrin of Ekinrin, His Royal Highness, Oba Samuel Agboola Faleke (Oligbo Ewo 1).

Prince Ben bolarin Faleke, who announcing the scheduled dates on behalf of the family, expressed the appreciation and gratitude of the entire family to everyone, including groups and associations within and outside the community, for standing in solidarity with, and supporting them since their patriarch, the late Akinrin joined his ancestors on October 15th 2021.

Prince Faleke stated that the three-day events shall commence on Thursday December 15th 2022 with a service of songs by the Ekinrin-Adde chapter of the Christian Association of Nigeria (CAN) and another service of songs on December 16th, 2022 by First Baptist Church, Ekinrin-Adde. Both events will take place at the Open field of The Apostolic Church Primary School (Opposite the Palace) along Ekinrin-Adde – Ohun road, while the final outing and thanksgiving service will be held on Saturday 17th December, 2022, at the First Baptist Church Ekinrin-Adde.

Entertainment of guests will take place thereafter at the open field of the Baptist High School, Ekinrin-Adde.

According to Prince Faleke, the sendforth ceremonies for the late Akinrin shall provide an auspicious opportunity to celebrate his life-time achievement and legacies, especially the impact he made on his immediate and extended family, associates and the Ekinrin-Adde community and Kogi State in general. A biography of the late Akinrin written by Dr. J.A. Adewunmi, a close friend of the late Oba Samuel Agboola Faleke, will also be presented to the public at the events.