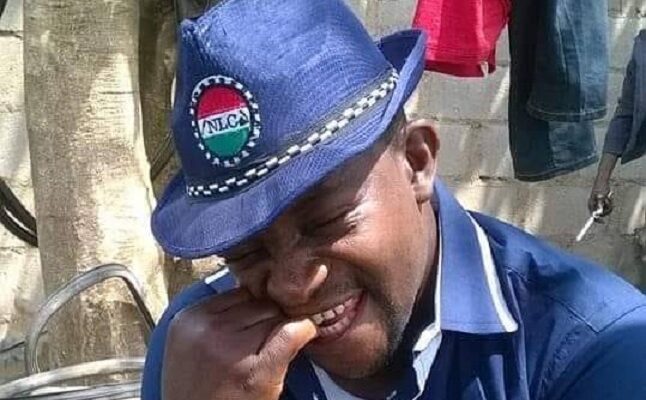 A criminologist and security analyst, Comrade Simeon Eleojo Opaluwa has decried the state of federal roads across Kogi state.

In a statement issued in Abuja on Saturday, Opaluwa said most of the roads have now become dens of armed robbers and kidnappers.

Opaluwa, who also a member of Road Users Development Network, an Abuja-based civil society organization, called on federal government to swing into action and rehabilitate the roads to relieve residents and commuters of untold hardship.

“I write to express my sadness and disappointment on the state of federal roads in Kogi state. Worthy of mention is the Abaji-Lokoja-Okene-Auchi-Benin, Okene-Ibilo-Akure, Kabba-Egbe-Ilorin, Kabba-Omuo Ekiti roads, to mention but a few.

“Apart from the fact that these roads have turned to death traps to motorists and commuters, they have become a source of encouragement to kidnappers and robbers to freely carry out their heinous and nefarious criminal acts.

“We are tired of this ugly situation in the state and request the quick intervention of government and its agencies in this regard through their rehabilitation, especially as we approach the yuletide season.

“Kogi is the only state in Nigeria that connects the South and Northern Nigeria, sharing boundaries with eleven states and therefore deserves to have good federal roads. A stitch in time saves nine,” he said.

Opaluwa also called for the extension of Itakpe-Ajaokuta-Warri rail line to Lokoja to boost socio-economic activities in the state.

“The benefits of the rail line cannot be made complete until it is extended to Lokoja, the Kogi state capital. The extension of the rail track will boost commercial and tourism activities in Lokoja and its environs, thereby increasing revenue to the state government.

“Product such as cement from the Obajana cement factory can be transported through the rail transport, thereby decongesting the road and further reduce road crashes and the incessant robbery and kidnapping of motorists and commuters along that corridor.

“Also, the Ajaokuta-Anyigba-Ankpa-Otukpo rail track has remained an unrealized dream, 35 years after it was conceived.

“The abandoned rail track will connect the North East and South East to the South Western part of the country through the central states.

“The economic effect of its completion cannot be over emphasized as it will boost commerce within that corridor.

“The abundant coal deposit in Okaba and its environs can be transported through this rail track to any part of the country for power generation, thereby adding to the little megawatts in existence in the grid system.

“It is my earnest desire that the federal government considers this in the 2022 budget.

“I call on Kogi state government to add her voice to this call without delay,” he added.