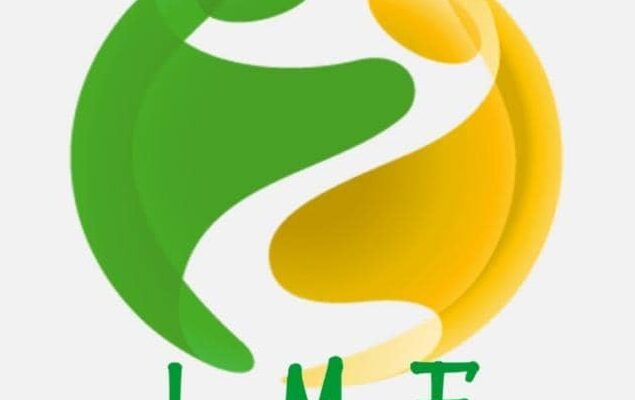 The immediate past President, Nigerian Society of Engineers (NSE), Engr. Babagana Mohammed FNSE, disclosed this when he led the project Coordination Committee for the SSCP2023 comprising members from partnering organizations and initiating NGO, LMF management, on an advocacy visit to National Commission for Mass Literacy and Non-Formal Education (NMEC), Abuja.

Mohammed said the team were in NMEC to seek their collaboration and support for the pilot incentivised SSCP competition to be flagged off on Thursday January 19, 2023.

He noted that the UNESCO supported strengthening stakeholders’ support for vocational education and training (VET) through out the SSCP competition.

The former NSE President, therefore urged the management of NMEC and other critical stakeholders to support the pilot schools’ sewing competition as a way of boosting vocational skills acquisition in schools.

On her part,The Executive Director of LMF, Hon. Mrs Rosemary Ojochenemi Osikoya, noted that the LMF was partnering with UNESCO and other various relevant organisations and MDAs to make the sewing championship competition a huge success while encouraging vocational skills acquisition in schools.

Osikoya, who was the immediate past Kogi State Commissioner for Education, Science and Technology, called for the establishment of vocational skills centers in existing schools to reduce unemployment.

She urged the Federal govenment to implement a policy where existing schools would house the center for skills acquisition in Nigeria.

According to her, having existing schools as center for vocational learning would attract more participation from the youths.

”We started the advocacy which is part of what led to what we are doing, that there’s need for more stakeholders to become more interested in vocational training schools.

“Everybody came out of the school system, so, why should everybody not give back? We treat schools as if they exist by themselves.

“Today, the school sit in the community, so rather than duplicate all the efforts by looking for extra land everywhere for skill centers, make the existing schools in every community a vocational Incubation Center.

Osikoya explained that it remained easier to build a skill center within an existing school, as LMF had done in the second year of its project.

”It should be opened up to people who are not in school, so that out of school youths and out of school children could come back to the school.

“Building vocational centers within an existing school would increase access to the equipments that are available and also increase collaborations” she noted.

The executive director also decried the stigmatisation of some skilled trades by people thereby discouraging youths from learning such trades.

Osikoya noted teachers, parents and other stakeholders are the people mostly involved in stigmatisation of skills in Nigeria according to the survey that was carried out by LMF.

She added: ”we found that there are a lot of stigmatisation of skills. Most people will not learn certain trades because of reasons like, ‘mechanic’ is a dirty job.

“So increasingly, we are doing a lot of sensitization and advocacy, that there is need for more stakeholders to become more aware, not just of what the law says, but the benefits of every skill to the society”.

The executive director said that the incentivised pilot phase of the SSCP 2023 competition would be flagged off on Thursday Jan. 19, 2023, by the Honourable Minister of State for Education.

She commended UNESCO, and other relevant stakeholders such FCT Education Secretariat, FME, NTA, FRCN, NMEC, NBTE who are championing and supporting the project.

In his remarks, the Executive Secretary of NMEC, Prof. Simon Ibor Akpama commended the efforts of the Foundation in training many youths in different skilled trade in the country.

Akpama promised NMEC support for the LMF programmes within the capacity of the Agency.

Our Correspondent reports that the LMF SSCP team, had on Thursday paid advocacy visit to the Director General of the National Power Training Institute of Nigeria (NAPTIN), Mr Ahmed Bolaji Nagode. 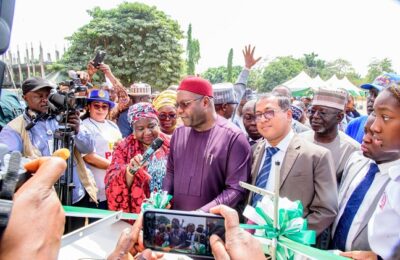 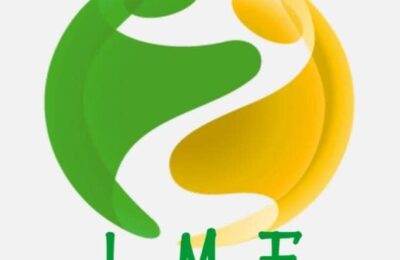 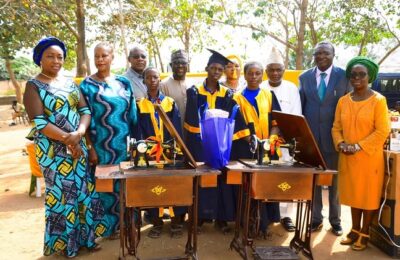